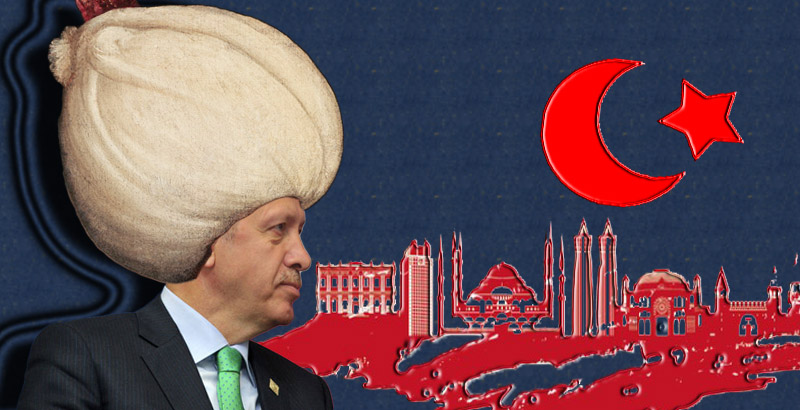 Turkey will conduct a military operation in the northern regions of Syria in an “understandable” way to the international community, President Recep Tayyip Erdogan said while attending a press conference on the sideline of the NATO summit in Madrid on June 30.

Answering a question about the international community reaction to any new Turkish operation in Syria, Erdogan added that Ankara has serious experience on the issue.

The Turkish military and its proxies has been preparing to launch a new operation against the Kurdish-led Syrian Democratic Forces (SDF) since May.

Erdogan set the creation of a 30-kilometer “safe zone” in northern and northeastern Syria as the ultimate goal of any upcoming Turkish operation in Syria. The president named the towns of Tell Rifaat and Manbij in the northern Aleppo countryside as the main targets.

Earlier this week, Erdogan said that the Turkey will launch the operation as soon as the preparations are finalized. The president warned that efforts to distract Ankara from its plans are futile.

The SDF has been making defensive preparations along with the Syrian military and Iranian-backed factions, who recently deployed massive reinforcements in the northern Aleppo countryside. The three sides have even established a joint operations room with Russian support.

Despite these defensive preparations, Ankara appears to be still determined to launch another invasion into Syria. This could lead to a new confrontation with Damascus.