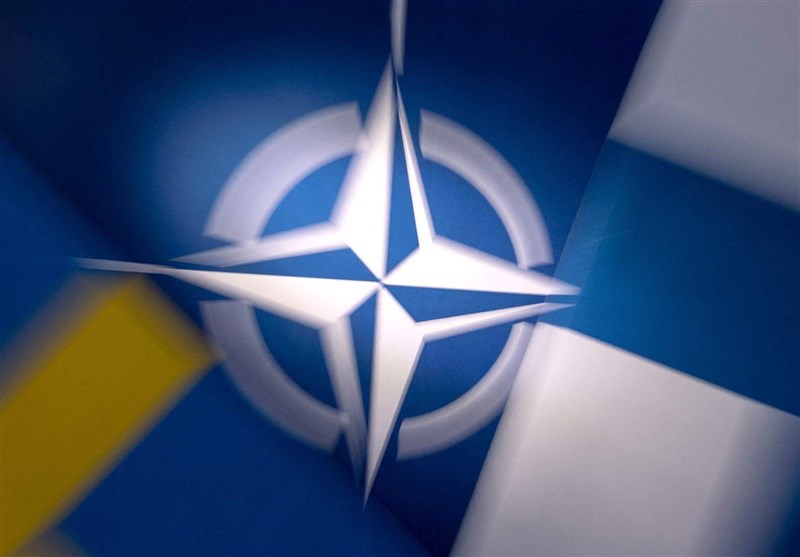 Sweden’s Prime Minister Magdalena Andersson refused Sunday to deny Turkey’s claim that it had promised to deport individuals sought by Ankara as part of Stockholm’s efforts to join NATO.

Despite questioning by journalists and concerns among Kurdish and Turkish refugees in Sweden, Andersson would not say whether such a commitment had been given to Ankara for it to lift objections to Sweden’s membership.

“I’ve been a minister for eight years and I never talked about what is said in the negotiation room,” she said, AFP reported.

“(That) actually puts me in a bit of a difficult situation right now,” she added.

In an agreement signed by Stockholm and Helsinki at a NATO summit in Madrid on Tuesday, the two Nordic countries agreed to examine Turkish extradition requests “expeditiously and thoroughly”.

No promise has been given to actually carry out the extraditions, and Finland and Sweden have since recalled that the process is in the hands of the authorities and independent courts.

But Turkish President Erdogan on Thursday said at the end of the NATO summit that Sweden had made a “promise” to extradite “73 terrorists” and threatened to block NATO membership if the commitments were not met.

Andersson, who was pressed several times on Sunday to say whether such a promise had been given, simply repeated Stockholm’s position.

She said Sweden will continue to respect national and international laws, no Swedish nationals will be extradited, the decision will be up to independent authorities and courts.

“If you are not involved in terrorist activities, there is no need for concern,” she said.

The Swedish leader was holding her first press conference since returning from the summit, during a visit to the Baltic Sea Island of Gotland.

Every July, it hosts a week of political meetings bringing together party leaders.

But it is also one of the locations due to be reinforced by the Swedish army after the start of the Russian-Ukraine war and Sweden’s decision to join NATO.