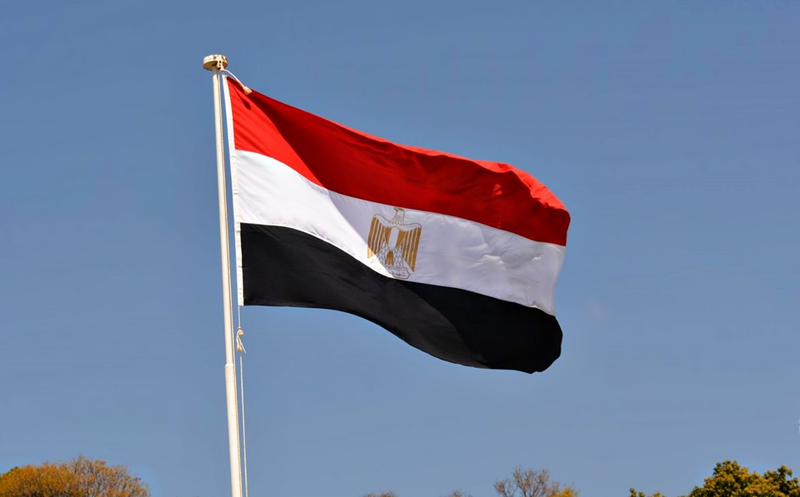 Intelligence Online reports on Egypt’s opposition to Syria’s return to the Arab League, all for the sake of aligning itself with Saudi Arabia in this aspect.

Intelligence Online cited sources saying that Egypt is now opposed to Syria’s return to the Arab League, which is to hold its next summit in November.

The site added that this constitutes a major shift in Cairo’s position, especially that it was the head of Egyptian intelligence, Abbas Kamel, who led the Arab efforts to bring Damascus back to the Arab League since 2020.

Egypt aligns itself with Saudi Arabia, which strongly opposes the return of Syria to the Arab League; meanwhile, Cairo is negotiating with Riyadh on major issues, most notably the islands of Tiran and Sanafir, whose ownership transfer to Saudi Arabia is at the heart of the possible normalization process between Riyadh and Tel ” Aviv”, the site reported.

At the time, he said he hoped that conditions would be available for Syria to return to the Arab League and become an element that supports Arab national security, stressing the importance of pursuing communication with Arab countries to achieve this purpose.

On his account, the military advisor to the Secretary-General of the Arab League, Mahmoud Khalifa, indicated that “the return of Syria (to the Arab League) will be very close.”

Furthermore, the Secretary-General of the Arab League, Ahmad Aboul Gheit, said that Syria may return to the Arab League during the next summit in the event of an Arab consensus on the draft resolution.

In January, Syrian Foreign Minister Faisal Mekdad noted that the restoration of Syria’s membership in the League was not a priority for Damascus, but the Syrian leadership was working on establishing and strengthening relations with the Arab countries.

The 22-nation Arab League suspended Syria’s membership in 2011 after the war broke out in the country. Several member states then recalled their ambassadors from Syria. Years later, some of them have begun taking steps to reengage Damascus and reopen embassies.

The war in Syria has been ongoing since 2011, with various insurgent groups, including terrorist organizations, fighting the Syrian military in order to topple the government of President Bashar Al-Assad.