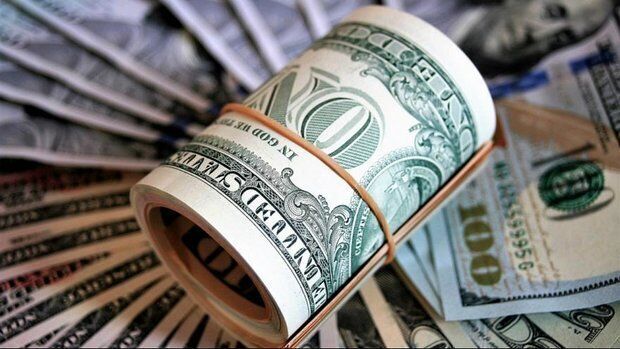 Iran Currency Exchange (ICE) lists the ruble-rial pair ticker, as the first phase of the Iran-Russia banking measures package agreed upon during the CBI governor’s trip to Moscow.

The two oil- and gas-rich countries, both targeted by sanctions, have joined forces to neutralize economic pressure exerted by the US and Europe.

Tehran and Moscow have agreed to accept their national currency in their trades, which means they want to bid a farewell to the dollar by allowing settlements by the rial and the ruble.

This will pave the ground for dollar demand to be lowered by 3 billion dollars a year.

In this regard, Iran’s official foreign exchange market (ICE) listed rial-ruble pair while Russia’s President Vladimir Putin is expected to pay a visit to Iran beginning on Tuesday.

The listing allows Iranian exporters to sell the rubles they have received from Russian partners on an agreed ratio via the banks and broker exchanges represented in ICE.

On the other hand, those who wish to buy ruble can place their orders under a related ICE category defined by Central Bank of Iran.

The listing is the first phase of a broader banking agreement between Iran and Russia which was in turn based on the previous general agreements made during President Ebrahim Raisi’s visit to Moscow last year.

Iran and Russia’s approach could be traced back to the West’s recent policies on leveraging sanctions to exert pressure against independent countries. The emergence of new methods could make sanctions crash into irrelevance and backfire.

Economic war has become the main instrument for the West to break the resistance of independent countries. Iran, Syria, Lebanon, Venezuela and most recently Russia have been targeted by the economic war, with financial connections and dollar dominance being the main weapon.

Many banks and companies have been designated and the list is updated day to day by the US Treasury Department as the headquarters of the West’s economic war.

In this context, using foreign currencies other than the dollar and the euro could unlock new grounds for Iran and Russia to expand their economic relations in line with their development programs.

The two countries have been seeking an international transaction system for long to make their foreign settlements independent from SWIFT which is used by the West to track transactions to facilitate targeted sanctions.

This paves the way for sanctions countries to form international financial colonies in the framework of bilateral and multilateral currency agreements to denominate their trade exchanges in national currencies rather than the dollar or the euro.

Bilateral currency agreements become prevalent after the 2007 financial crisis, allowing in a new approach in the international trade structure and reducing the role of the dollar and the euro.

A bilateral currency agreement is a secure banking channel between two countries without any third currency involved, allowing direct exchange of national currencies of the two parties.

Such treaties could lower demands for hard currencies like the dollar, be leveraged to control national currencies against the dollar in local markets, and diversify payment methods in foreign trade.

So far, 47 bilateral currency agreements have been signed between various countries.

Taking into consideration the trend, the ground is prepared for ending the five-decade dollar hegemony as a powerful currency in global economy.