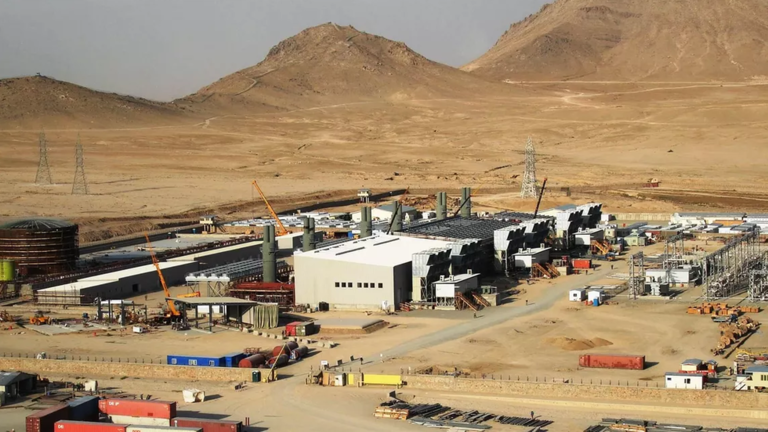 Led by Rosatom, the $30 billion project is expected to be completed by 2028

Russian state-owned Rosatom has begun construction on the El Dabaa nuclear power plant, the company said in a press release published on Wednesday.

Located on Egypt’s northern coast some 130 kilometers northwest of Cairo, El Dabaa will be Egypt’s first nuclear power plant as well as Rosatom’s first major project in Africa. The plant, which is set to be completed by 2028, will have four VVER-1200 reactors with a total nameplate capacity of 4,800 megawatts.

The construction is financed jointly by Moscow and Cairo, with the Russian government providing 85% of the $30 billion cost in the form of a state loan. The rest will be funded by Egypt with financial backing from private investors.

Under the terms of agreements signed by the two countries, Rosatom will also be supplying nuclear fuel for the plant for its entire 60-year design lifetime, and providing maintenance and repairs for ten years after the launch of each reactor.

Additionally, the company will provide staff training. The first group of future El Dabaa employees started their training at the Saint-Petersburg branch of the company’s Technical Academy back in September 2021. Rosatom is expecting to train 1,700 specialists for the plant in total, both at its academy and at the plant’s own training facility in Egypt.

Involved in a number of large-scale international projects — including the ITER initiative aimed at developing practical nuclear fusion — Rosatom has not been targeted by any of the sanctions imposed on Russia since the start of its military operation in Ukraine on February 24.

However, the company did see its power plant construction deal with Finnish group Fennovoima scrapped in May, a move the latter justified as necessary due to risks associated with the conflict.