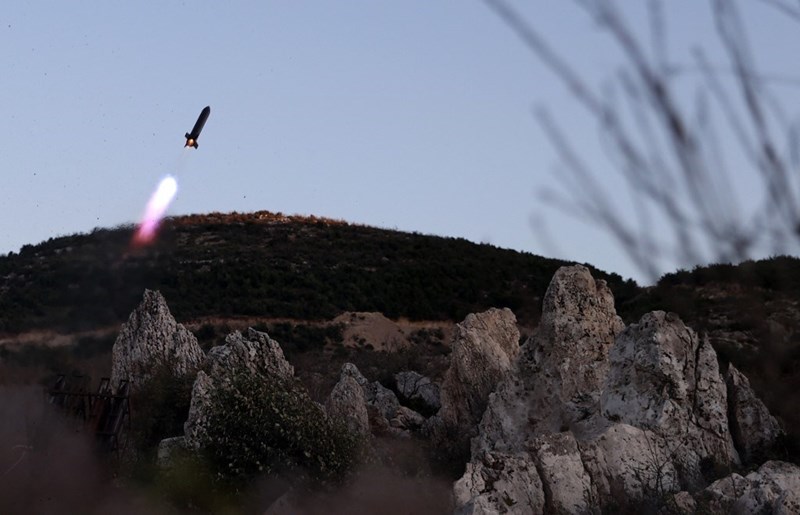 The deputy chief of the Russian Center for Reconciliation reports on Al-Nusra Front bombings in the de-escalation zone in Idlib.

The Russian Center for Reconciliation of the Opposing Parties in Syria announced Wednesday evening that the militants of the Al-Nusra Front organization carried out eight bombing operations in the de-escalation zone in Idlib in northwest Syria.

Yevgeny Gerasimov, deputy chief of the Center, said that eight bombings by the terrorist Al-Nusra Front group were recorded in the de-escalation zone in Idlib.

Gerasimov indicated that six bombings were recorded in the Aleppo governorate and one bombing each in Idlib and Latakia governorates.

A few days ago, the Hay’at Tahrir Al-Sham, Ansar Al-Tawhid, and the so-called National Army factions claimed that they targeted Syrian army positions in the Al-Ghab Plain south of Idlib in response to what they described as the Russian bombing of the western countryside of Idlib.

Local sources said that the armed groups targeted with rocket launchers the towns of Gorin, northwest of Hama, without no details about casualties.

On its part, the Syrian army responded to the source of the militants’ rocket fire on Al-Ankawi front in Al-Ghab Plain.

Earlier, militant groups intensified their bombardment within the de-escalation zones, with a large spread of Al-Qaeda-affiliated factions recorded on the fronts of Al-Ghab Plain and the southern countryside of Idlib.

The Idlib de-escalation zone, which includes the Idlib governorate and parts of the Aleppo, Hama and Latakia governorates, is the last stronghold of the Hay’at Tahrir Al-Sham militants, whose backbone is Al-Nusra Front, as well as Turkey-backed militants.