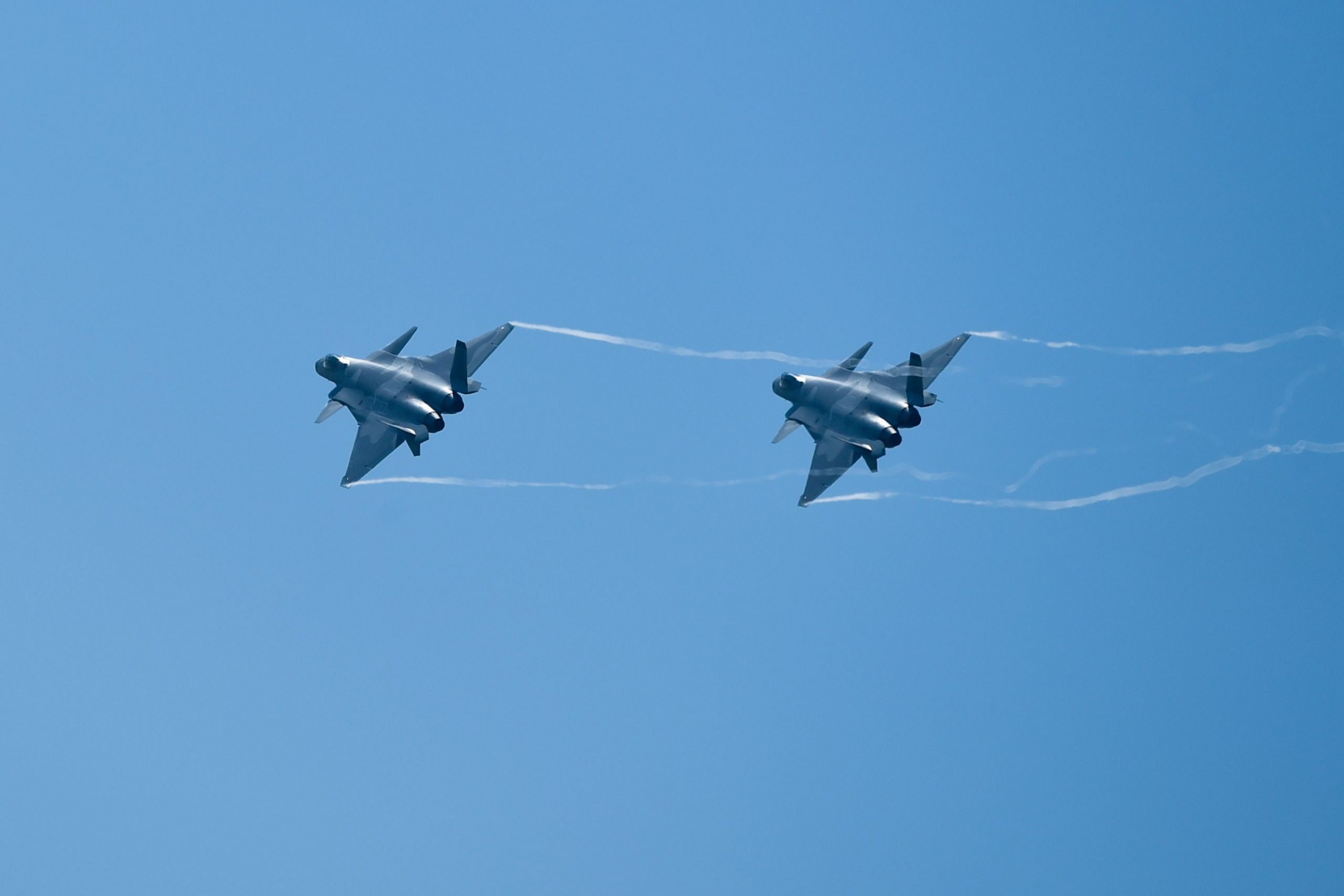 According to the ministry, the operation involved eight J-11 fighter jets, ten J-16 jets, a KJ-500 airborne warning and control system aircraft, and two Y-9 and Y-8 planes. They flew over the waters southwest of the island, with some of them approaching the so-called median line in the Taiwan Strait.

An air defense identification zone is an airspace beyond a country’s territory, where a country requires identification of aircraft. This concept however is not fixed in international law. Such zones are set by concrete countries or regions and not always coincide with their borders. Taiwan’s unilaterally proclaimed air defense identification zone stretches over an area of 492,000 square kilometers and exceeds the island’s airspace, covering waters around it, the Taiwan Strait and part of the airspace over three mainland China’s provinces.

Chinese warplanes have been regularly entering Taiwan’s air defense identification zone during drills. This year’s biggest such operation was conducted on January 23 when 39 planes entered this zone.