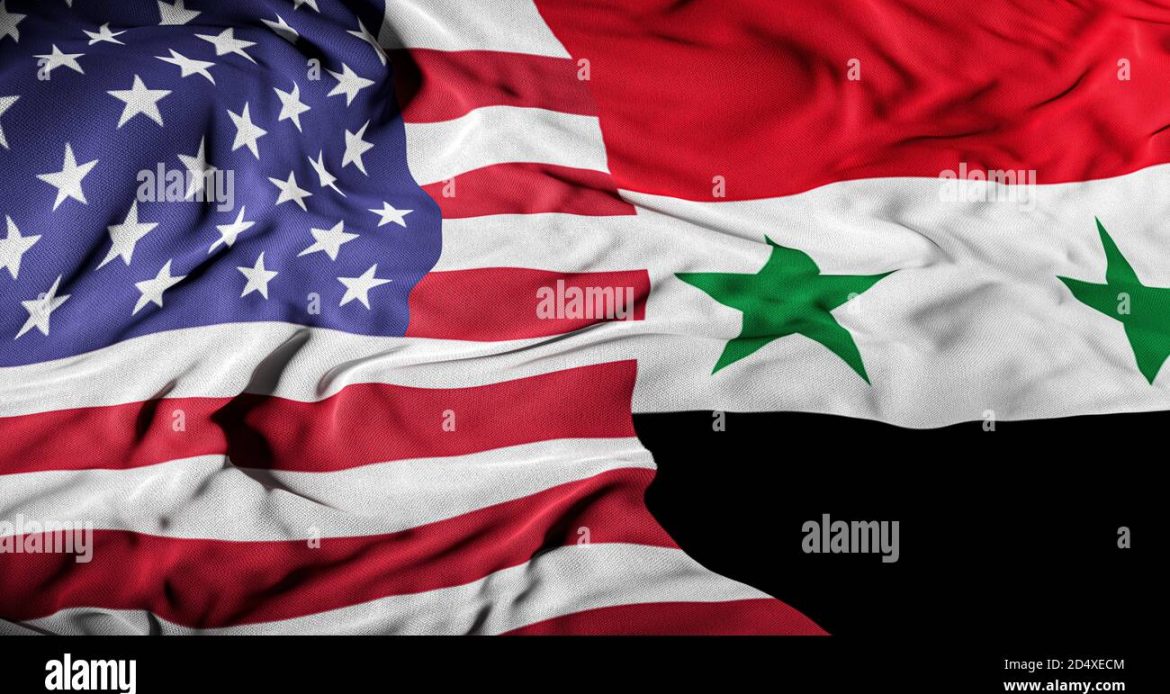 Syria on Wednesday denied U.S. claims that it has been holding U.S. freelance journalist Austin Tice, who has been missing for 10 years since entering Syria.

In a statement, Syrian Foreign Ministry slammed last week’s remarks by U.S. President Joe Biden and Secretary of State Antony Blinken about the abduction or detention of Tice or any other U.S. citizens in Syria.

The statement charged that Tice and other Americans who entered Syria illegally had been in contact with “armed terrorist groups,” some of which “are still operating in Syria under the support and protection of the U.S. forces.”

In another jab at the U.S. administration, the Syrian ministry bashed Washington for violating the convention, noting that consecutive U.S. administrations have turned a blind eye to the fact that dozens of U.S. citizens were traveling to Syria illegally through illegal border crossings to areas controlled by the rebels.

The ministry said that any dialogue or communication with the U.S. administration must be public and based on respect for sovereignty and independence of the Syrian territories.

The United States, it said, must immediately and unconditionally withdraw its forces from Syria and stop stealing and smuggling Syrian oil and wheat while offering cover to terrorist groups.

It also urged Washington to put an end to the unilateral sanctions imposed on Damascus.

The ministry called on the U.S. administration to confess before the families of the U.S. citizens that it was the one encouraging the American citizens to travel to Syria and deal with terrorist groups under several pretexts without taking into consideration their safety.

The ministry’s statement came at a time when the California-headquartered McClatchy newspapers, which Tice had been freelancing for, reportedly said this week that a multinational effort to free Tice was showing signs of revival and that there had been direct contacts between the U.S. and Syrian governments.