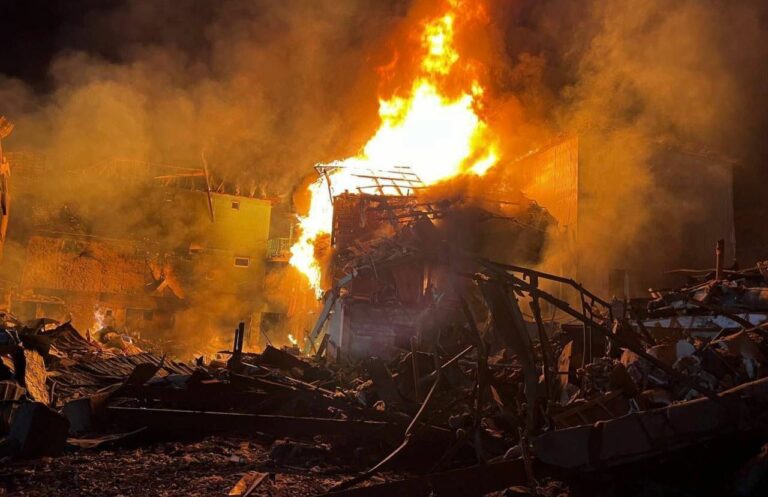 Last night, Russian missiles hit a temporary base of the Armed Forces of Ukraine in the town of Zatoka in the Odessa region.

According to unconfirmed reports, the facility hosted Ukrainian servicemen and foreign mercenaries, hundreds of whom were reportedly killed.

The Russian Ministry of Defence did not mention the strikes in the Odessa region in its daily briefing on August 18.