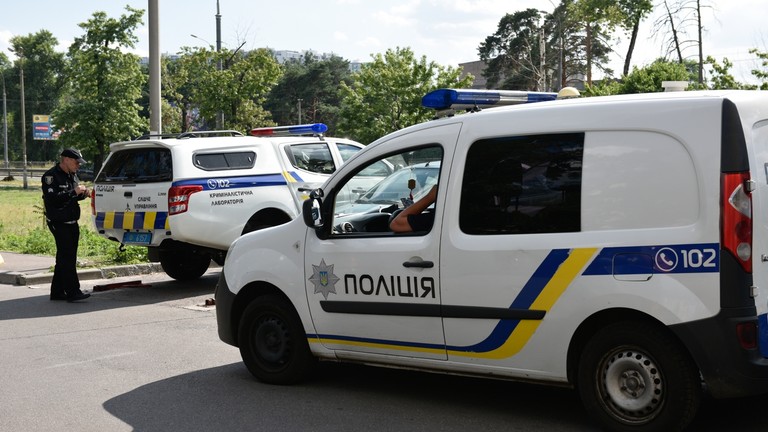 Veteran official had held the post since last year

The head of Ukraine’s security service, the SBU, in Kirovograd Region was found dead in his home on Saturday evening, with sources telling local media that it was likely a suicide.

The body of Aleksandr Nakonechny was discovered by his wife at their apartment in Krapivnitsky, the website Obozrevatel explained.

The SBU has confirmed the security chief’s death, saying that the incident is being investigated.

Obozrevatel added that Nakonechny died of a “penetrating gunshot wound to the body.”

According to preliminary data, he “committed suicide” with the firearm that he had been previously awarded for excellent service, a source told the outlet.

Lieutenant-colonel Nakonechny had been in charge of the region’s department of the SBU since January 2021.

Before landing his post in Krapivnitsky, he spent over a decade working in counter-intelligence and anti-corruption operations at the agency’s headquarters in Kiev.

Just over a month ago, he fired Prosecutor General Irina Venediktova and SBU head Ivan Bakanov over claims of “rampant” treason in the two agencies during the conflict with Russia. Hundreds of criminal cases have been launched against employees of the two entities, according to Zelensky.

Many regional SBU chiefs have also been removed over the past month. The latest high-profile dismissals took place on Monday, when the department heads of the city of Kiev, as well as of the Kiev, Ternopol, and Lviv regions, were ousted.