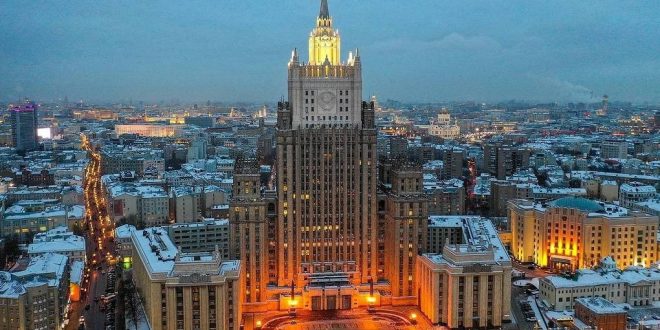 The US authorities must admit that the military campaign in Afghanistan ended in defeat, bringing nothing but misery and the collapse of false hopes to that Asian state, the Russian embassy in Washington said in a commentary issued on Wednesday.

“The twenty-year US military campaign in Afghanistan ended a year ago. The results of the longest war in the history of the United States are deplorable,” the embassy said in a message on its Telegram channel.

“The humanitarian catastrophe is unfolding in Afghanistan a year later, threatening to become even more lethal scalewise than 20 years of military conflict were. We are convinced that Washington should admit that the Afghan war ended in defeat for the United States. Moreover, it brought nothing but troubles and the collapse of false hopes to the Asian state,” the Russian diplomats added.

They also recalled that the terrorist group Al Qaeda (outlawed in Russia) maintained a presence in Afghanistan. “With the connivance of the authorities of the Islamic Republic and their Western partners, ISIS and other terrorist groups have taken root on Afghan territory. Drug production has increased tenfold, turning Afghanistan into a narco-state. The U.S. military campaign turned into a tragedy for ordinary Afghans. According to official data, more than 150,000 Afghans, including 48,000 civilians, were killed, and another 75,000 were wounded. Hundreds of thousands have become refugees,” the embassy pointed out.

As the Russian diplomats stressed, “economic achievements in the former Islamic Republic, so widely advertised by American partners, appeared to be ‘Potemkin villages’, which vanished immediately after the withdrawal of foreign troops. Trillions of dollars of U.S. taxpayers have been wasted. It is necessary now to alleviate the sufferings of Afghans. Huge sums are needed to reconstruct the destroyed country. The first obligatory step in this direction is to unconditionally return all funds of the Central Bank of Afghanistan frozen by the US,” the embassy concluded.