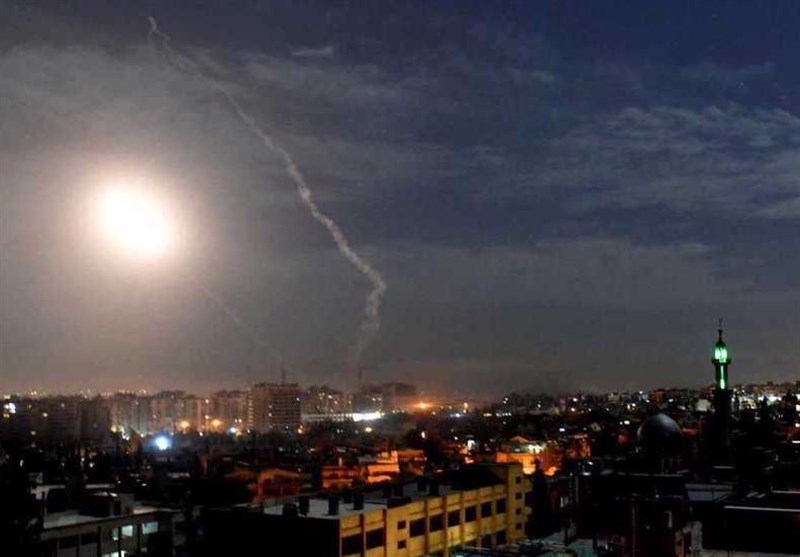 Air Strikes Launched by Israel against Aleppo Airport in Syria

“At around 20:00 hours (17:00 GMT), the Israeli enemy targeted Aleppo International Airport with missile fire, causing material damage at the heart of the facility,” the agency said.

The report did not make any mention of possible human losses.

The Syrian Observatory for Human Rights, a UK-based so-called monitor, said four Israeli missiles had targeted the runway and depots at the airport.

Also on Wednesday, SANA added, “The army air defenses repelled hostile missiles over (the capital) Damascus and its countryside, downing a number of them.” The country’s state television said the missiles had been fired by the Israeli regime.

Syria and the Israeli regime are technically at war due to the latter’s 1967-to-present occupation of the Arab country’s Golan Heights. Israel maintains a significant military presence in the territory, which it uses as one of its launching pads for attacks against Syrian soil.

The regime’s attacks on Syria started to grow significantly in scale and frequency after 2011 when the Arab country found itself in the grips of foreign-backed militancy and terrorism.

The Wednesday attack was the second one by the Tel Aviv regime to target the Arab country’s airports.

On June 10, the occupying regime attacked the Damascus International Airport, causing the airport to go completely out of service for a period of two weeks.

On Saturday, Syria called on the United Nations and the world body’s Security Council to condemn in clear and explicit terms the Israeli regime’s recurrent and often deadly acts of aggression against the country’s territory.

The Syrian Foreign and Expatriates Ministry made the request in letters addressed to the UN secretary-general and the president of the Security Council.

Damascus asked the UN chief and the Security Council to “issue clear and explicit condemnation” of the Israeli acts of aggression.

Israel’s attacks on Syria, the letters read, constitute a deliberate and repeated violation of the sovereignty of a member state of the United Nations and pose a direct threat to regional and international peace and security.