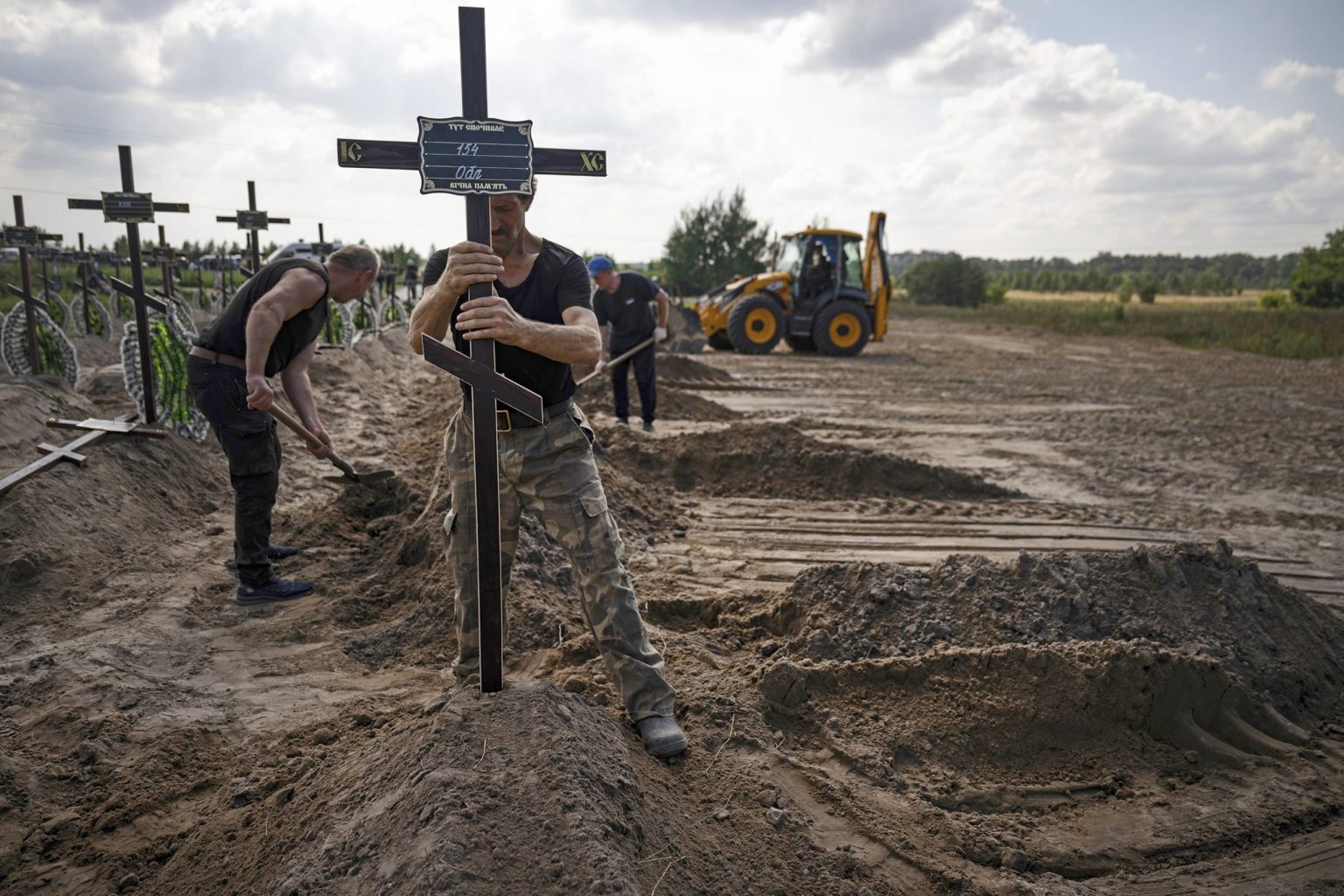 As Kirill Stremousov noted, the bodies of many of the dead continue to lie where they were killed

The Ukrainian armed forces lost about 3,500 servicemen who were killed during an attempted offensive towards Kherson, Kirill Stremousov, deputy head of the Kherson Region’s military-civilian administration, said on Tuesday.

“[The Ukrainian armed forces have tallied] about 3,500 dead Nazis who did not get to Kherson,” Stremousov said in a video message published on Tuesday on his Telegram channel. He told TASS that the last time the Ukrainian military had suffered losses like these was on August 29.

As the official noted, the bodies of many of the dead continue to lie where they were killed.

Stremousov published footage on his Telegram channel Tuesday of a section of the Kherson-Nikolayev highway, where, according to Ukrainian media reports, the Ukrainian armed forces are trying to conduct an offensive. “Here near us is the village of Posad-Pokrovskoye. Frankly, not a single position, not a single settlement is surrendered at all, Kherson is not threatened by anything,” Stremousov assured.

In mid-March, the Russian Defense Ministry reported that the Kherson Region was under full control of Russian troops. A military-civilian administration was formed in the region in late April. Meanwhile, Ukraine is trying to prevent the restoration of a peaceful existence, and among its tactics are attempts on the lives of public officials and shelling of civilian objects in populated areas.