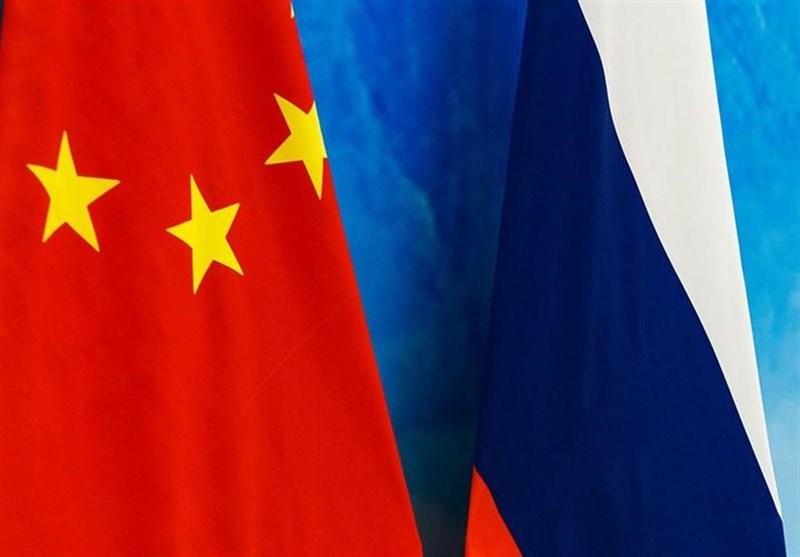 Patrushev will attend the 17th round of China’s Russia strategic security consultations and the 7th meeting of the China-Russia law enforcement security cooperation during his visit, the foreign ministry said in a statement released on its website on Sunday, Reuters reported.

The meetings come after Chinese President Xi Jinping and his Russian counterpart Vladimir Putin held face-to-face talks in Uzbekistan on Thursday, their first since the outbreak of the Ukraine war.

The Russia-Ukraine war has killed tens of thousands of people and pushed the global economy into uncharted waters with soaring food and energy prices amid the biggest confrontation between Moscow and the West since the Cold War.

China has refrained from condemning Russia’s operation against Ukraine or calling it an “invasion” in line with the Kremlin, which casts the war as “a special military operation”.