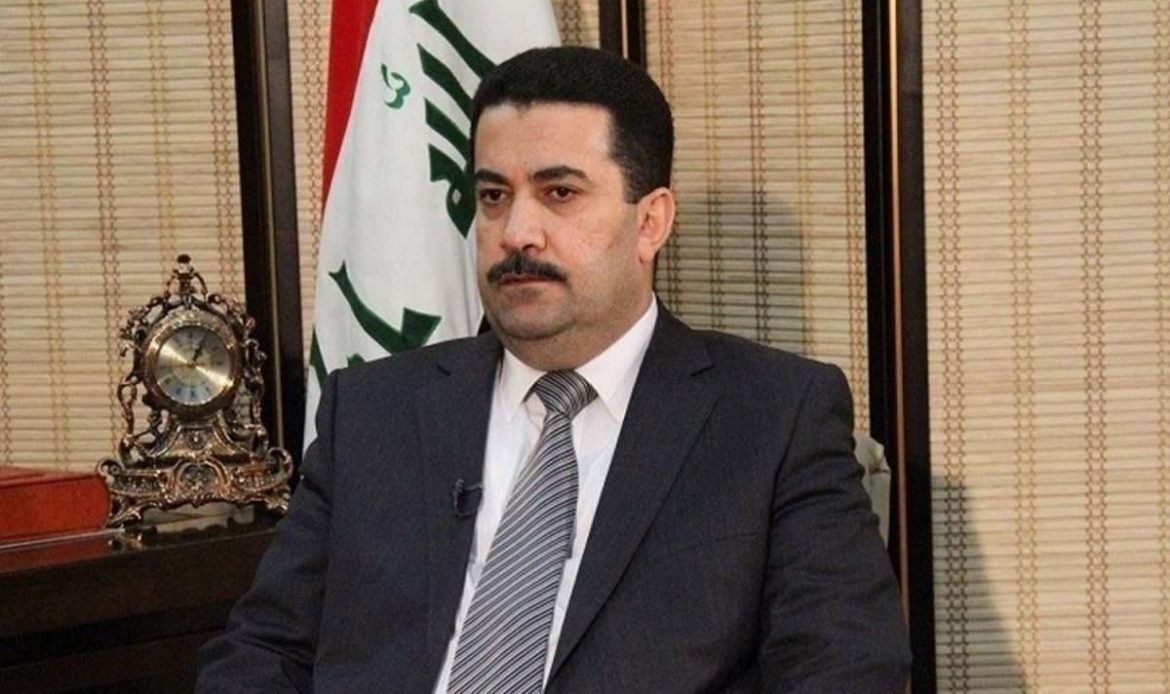 Iraq’s new Prime Minister Mohammed says he hopes to continue hosting tension-easing talks between Iran and Saudi Arabia since the two sides have already held several rounds of negotiations in the Iraqi capital of Baghdad since last April.

Addressing his first press conference since the new government won the Iraqi parliament’s vote of confidence on Thursday, Shia al-Sudani said his administration has received signals for Iraq to continue hosting the dialogue between the two Persian Gulf countries.

“We were asked to continue,” he said, without providing further information

Back on September 24, the Iraqi foreign minister highlighted his country’s efforts to mediate between Iran and Saudi Arabia and said Baghdad is ready to host the fresh round of negotiations between Tehran and Riyadh.

In a meeting with his Iranian counterpart Hossein Amir-Abdollahian on the sidelines of the 77th UN General Assembly in New York, Fuad Hussein pointed to the positive trend of long-running talks between the two countries.

Iraq will continue to do its best to this end and invites Iran and Saudi Arabia to normalize their ties and reopen embassies in their capital cities, he stated.

The country has hosted several rounds of talks between Saudi Arabia and Iran at the level of intelligence and security heads since last April.

In July, Amir-Abdollahian appreciated the “constructive” role played by Iraq in advancing the regional dialogue and said there has been “progress” in the last five rounds of talks with Saudi Arabia.

Saudi Arabia’s foreign minister has also said his country intends to establish a close and friendly relationship with Iran.

“We certainly have the intent to build a positive relationship with our neighbors in Iran,” Prince Faisal bin Farhan Al Saud told English-language France 24 television news network in an interview on the sidelines of the 77th UN General Assembly in New York.

He, however, added that there were still differences with Tehran that prevented a possible meeting with his Iranian counterpart.

The kingdom then pursued a confrontational foreign policy toward the Islamic Republic, especially during the administration of former US president Donald Trump, with whom the Saudi rulers shared close ties.

The two neighbors remain deeply divided over a set of regional issues, mainly the destructive Saudi war on Yemen.

This article is originally published at PressTV.com