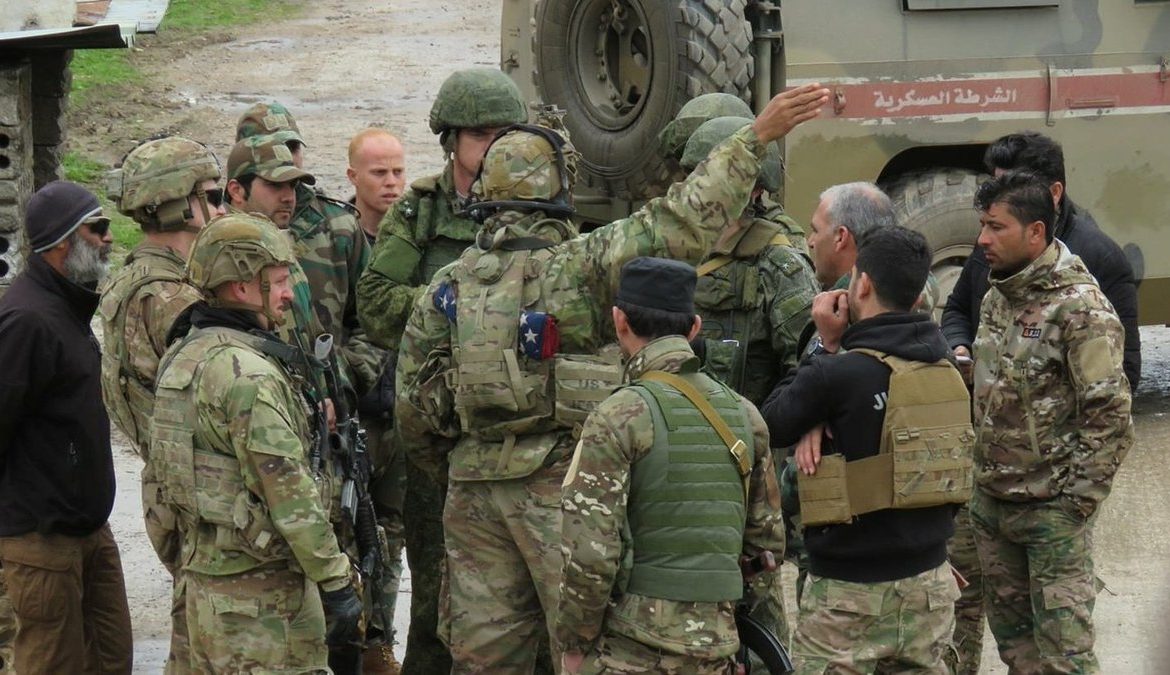 Residents of a town in Syria’s eastern province of Dayr al-Zawr have reportedly blocked a US military convoy as it was attempting to pass through their community, as public outrage is boiling over the presence of American occupation forces in the energy-rich region of the war-torn Arab nation.

According to a report published by Syria’s official news agency SANA, the convoy of armored vehicles had to turn around and head back in the directions it came from after locals of Jadeed Bakara town intercepted and expelled it from the area on Tuesday.

The development came a week after a US convoy of five US military vehicles was forced to retreat as Syrian army troops deployed at a security checkpoint in al-Damkhiyah village on the outskirts of Qamishli city in the northeastern province of Hasakah, blocked the road and prevented its movement. There were no reports of clashes or injuries.

The US military has for long stationed its forces and equipment in northeastern Syria, with the Pentagon claiming that the deployment is aimed at preventing the oilfields in the area from falling into the hands of Daesh terrorists.

Damascus, however, maintains that the deployment is meant to plunder the country’s natural resources. Former US president Donald Trump admitted on several occasions that American forces were in the Arab country for its oil wealth.

On September 21, China called on the United States to stop plundering Syria’s national resources and respect the sovereignty and territorial integrity of the Arab country.

“This is not the first time that the United States military has stolen oil from Syria and they seem to be becoming more and more uncontrollable,” Wang said.

The Chinese spokesman also said the US government has a duty to investigate robberies committed by intervening military forces and to compensate for the damage caused.

Informed sources, requesting anonymity, said the demonstrators blocked roads by burning tires and rocks and chanted slogans calling for an end to brutal practices against local residents and withdrawal of the militants from the area.

Security conditions have been deteriorating in the SDF-controlled areas in Syria’s northern and northeastern provinces of Raqqah, Hasakah and Dayr al-Zawr.

Local Syrians complain that the SDF’s constant raids have generated a state of frustration and instability, severely affecting their businesses and livelihood.

This aarticle is originally published at PressTV.com