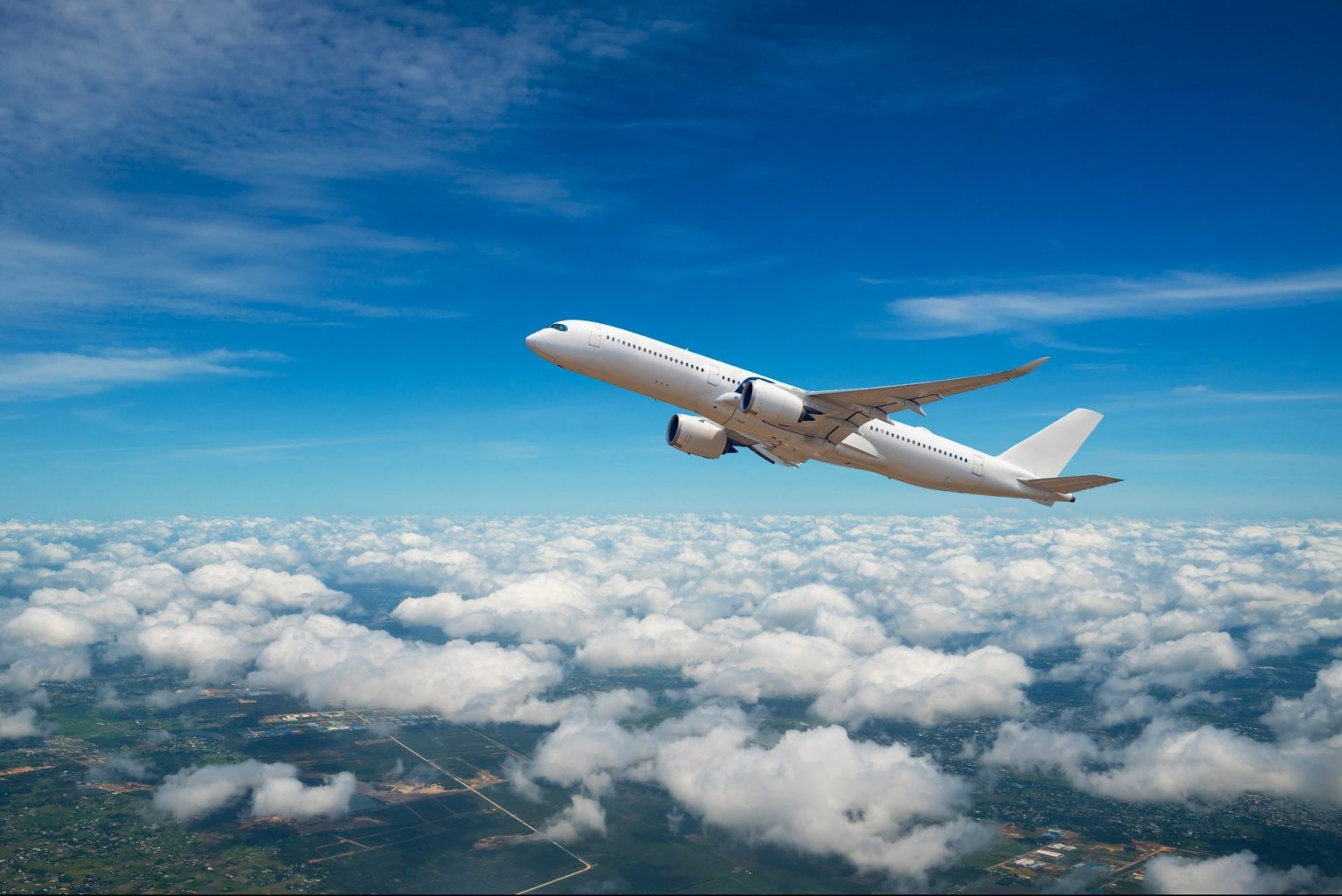 The C919 jetliner made by Chinese planemaker Commercial Aircraft Corporation of China (COMAC) debuted on Tuesday at the country’s biggest airshow, securing orders for 300 planes for the company.

The large passenger plane, the first homegrown one for China, got its airworthiness permit from Chinese regulators in September. The first C919 is expected to be delivered to China Eastern Airlines in December.