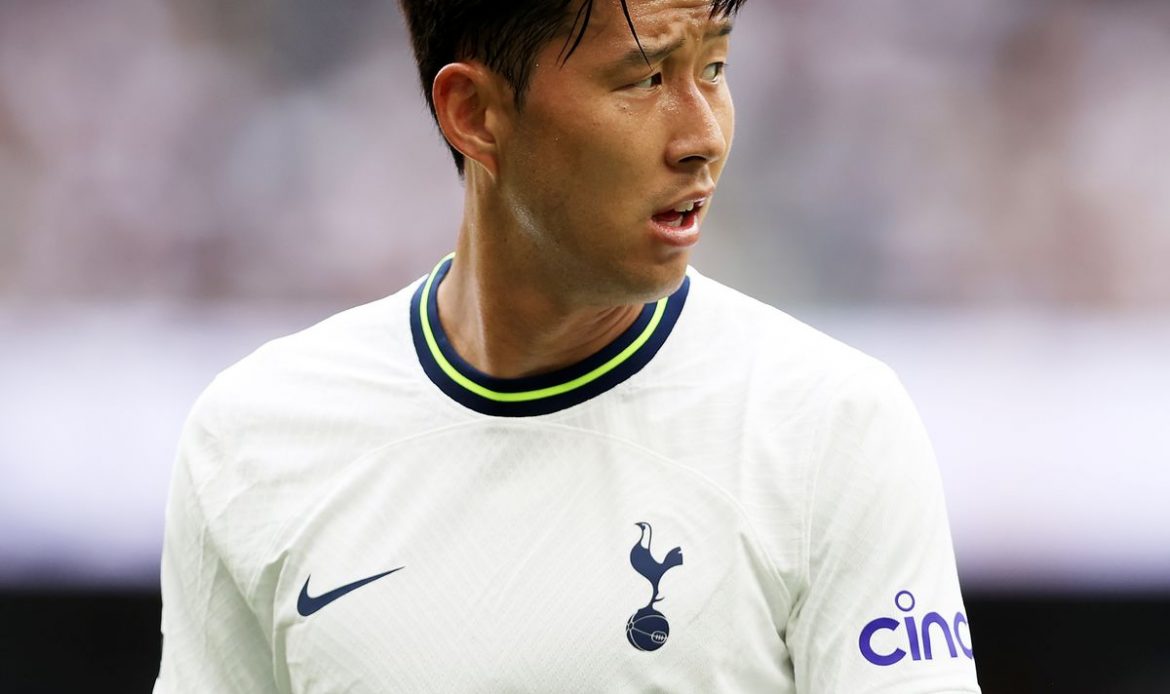 Heung-Min Son suffered a fracture around his left eye during a 2-1 win away to Marseille in the Champions League last week; He has to undergo surgery which raised fears he would miss the World Cup with South Korea; Son said: “I won’t miss this for the world.”

Heung-Min Son has confirmed he is fit for the World Cup with South Korea after undergoing surgery on a fracture around his eye.

The Tottenham forward wrote on Instagram: “Hi everyone. I just wanted to take a moment to say thank you all for the messages of support I have received over the last week. I have read so many of them and truly, truly appreciate you all. In a tough time I received a lot of strength from you!

“Playing for your country at the World Cup is the dream of so many children growing up, just as it was one of mine too. I won’t miss this for the world. I can’t wait to represent our beautiful country, see you soon.”

Son had surgery to stabilise a fracture around his left eye last Friday after sustaining the injury in Tottenham’s 2-1 win over Marseille in the Champions League that week.

It raised fears in South Korea that their star player could miss the tournament in Qatar, their 11th appearance at the World Cup.

Son thrived in their convincing qualifying campaign as they won seven and lost only one of their 10 matches, finishing second behind Iran.

this article is originally published at sky sports.com