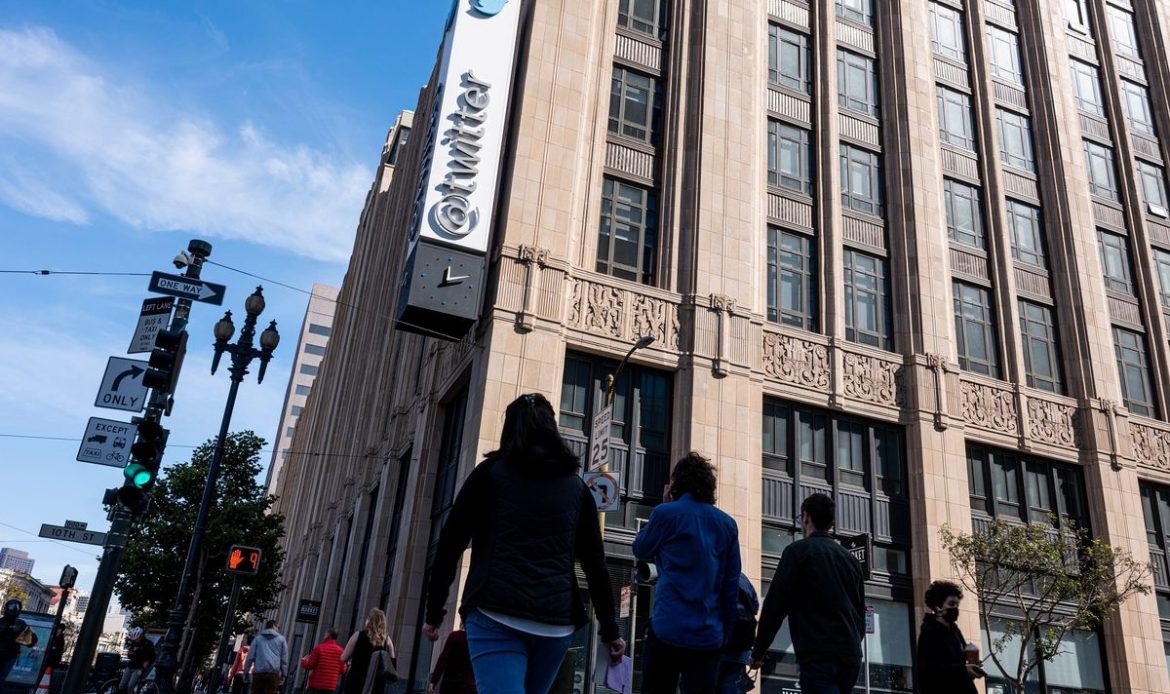 In the early months of the pandemic, Facebook only grew bigger and more central to our lives. With lockdowns spreading, countless people began shopping, socializing and working on Facebook and other online platforms. As CEO Mark Zuckerberg said in March 2020, usage was so high that the company was “just trying to keep the lights on.”

Against that backdrop, Zuckerberg’s company went on a remarkable hiring spree. Facebook, which later rebranded as Meta, went from 48,268 staffers in March 2020 to more than 87,000 as of September of this year. In other words, it hired another Facebook’s worth of staff. And it looked like the company would only keep hiring to support its ambitious plans to build a future version of the internet called the metaverse.

On Wednesday, however, Zuckerberg reversed course and laid off more than 11,000 employees, marking the most significant cuts in the company’s history. In a memo to staff, Zuckerberg coughed up some of the hardest words in the English language. “I got this wrong,” he wrote, “and I take responsibility for that.”

“At the start of Covid, the world rapidly moved online and the surge of e-commerce led to outsized revenue growth,” Zuckerberg wrote. “Many people predicted this would be a permanent acceleration that would continue even after the pandemic ended. I did too, so I made the decision to significantly increase our investments. Unfortunately, this did not play out the way I expected.”

Silicon Valley operates on many myths, but one of them is the idea of the founder as a visionary who can see key trends coming years if not decades out. But Zuckerberg is one of a growing list of prominent tech leaders who are cutting costs and issuing mea culpas after failing to anticipate a whiplash in the market between 2020 and 2022.

The tech industry, already seemingly invincible in early 2020, only grew more dominant during the pandemic while other parts of the economy were upended. Consumers shifted spending online. The Federal Reserve maintained near-zero interest rates at the time, giving tech companies easier access to capital. And private and public market valuations for tech companies only seemed to go higher.

As the world reopened, however, many consumers have returned to their offline lives. Meanwhile, high inflation and fears of a looming recession have cut into consumer and advertiser spending, disrupting the core businesses of many of the biggest names in tech, after years of rapid growth.

Now the industry is cutting thousands of jobs.

Last month, home fitness company Peleton — which had been embraced by investors during the pandemic — underwent its fourth round of layoffs in 2022. Last week, payment-processing giant Stripe said it was eliminating 14% of its staff. And Twitter recently announced widespread job cuts after its new owner Elon Musk bought the company for $44 billion, funded in part by debt financing.

While Musk was largely silent regarding the mass layoffs, Twitter co-founder Jack Dorsey, who ran the company until late 2021, said in a contrite thread that he takes responsibility for the situation. “I grew the company size too quickly. I apologize for that,” Dorsey wrote.

Patrick Collison, CEO of Stripe, one of the most valuable startups in the world, similarly told employees that leadership takes responsibility for the pandemic-era miscalculations that resulted in people losing their livelihoods.

“For those of you leaving: we’re very sorry to be taking this step and John and I are fully responsible for the decisions leading up to it,” Collison wrote. “We were much too optimistic about the internet economy’s near-term growth in 2022 and 2023 and underestimated both the likelihood and impact of a broader slowdown.”

Other big tech companies, including Amazon, Apple and Google, are now pausing or slowing hiring amid recession fears after a wave of expansion. Amazon, in particular, had seen breakneck growth during the pandemic, doubling its fulfillment centers in a two-year-period, only to shift earlier this year to focusing on “cost efficiencies.”