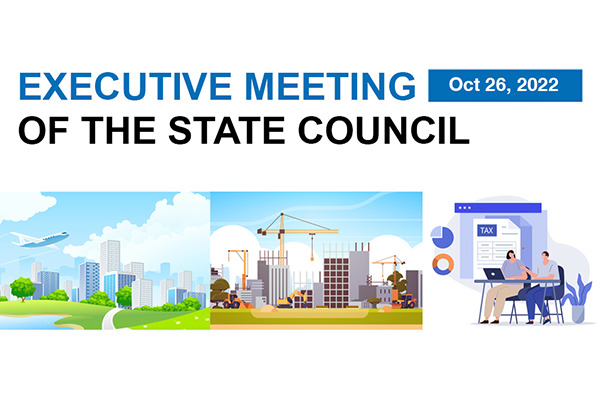 Over the past year, China has achieved noteworthy developments in areas including the construction of internet infrastructure, the digital economy and the improvement of digital public services, according to the China Internet Development Report 2022.The report was released by the Chinese Academy of Cyberspace Studies on Wednesday at the World Internet Conference in the water-town of Wuzhen in east China’s Zhejiang Province.How has China’s internet infrastructure developed? What role has China’s internet industry played in its economy? How many people in China are online? Let’s look at the data in the report.Source: Ministry of Industry and Information Technology of the People’s Republic of ChinaSource: Ministry of Industry and Information Technology of the People’s Republic of China1st and 2ndChina has built the largest-scale 5G network in the world and use of 5G is growing. By June 2022, a total of 1,854,000 5G base stations had been built and put into use.The total scale of computing power in China ranked second in the world by June 2022, and the construction of eight national computing hub nodes was expedited across the country.World Internet Conference: Highlights of China’s internet development 39.8 percentThe digital economy has become an important cornerstone of China’s stable economic development. The value of China’s digital economy reached 45.5 trillion yuan (about $6.3 trillion) in 2021, accounting for 39.8 percent of the country’s GDP.World Internet Conference: Highlights of China’s internet development 1.051 billionChina has the largest number of internet users in the world. By June 2022, the number of Chinese internet user had reached 1.051 billion, with an internet penetration rate of 74.4 percent.90.5 percent With the large number of internet users, China has enhanced the inclusiveness of digital life and the efficiency of digital public services. By June 2022, 452 websites and apps had completed an elderly-friendly transformation and barrier-free-level evaluation, and 90.5 percent of provincial administrative licensing affairs had been accepted online and handled in a single visit to the relevant website.