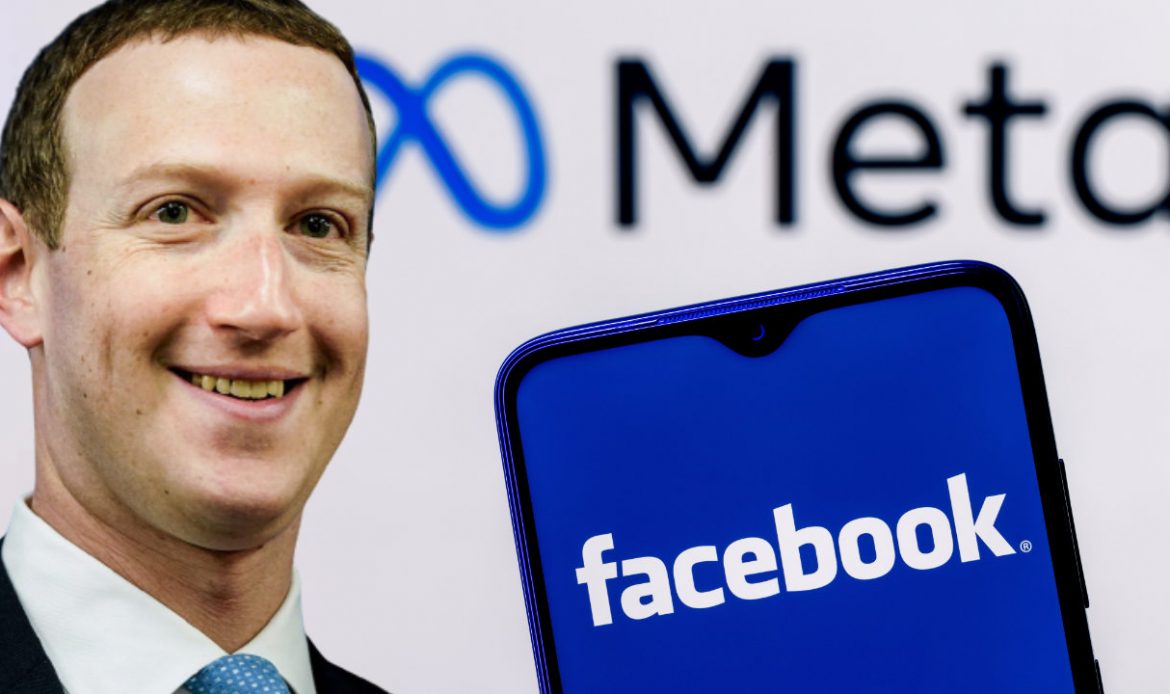 Meta Platforms, the owner of the social media networks Facebook and Instagram, confirmed on Wednesday that more than 11,000 of its staff will be dismissed amid a sharp fall in the company’s revenue. In a statement, founder and CEO Mark Zuckerberg said that these are “some of the most difficult changes” in the tech giant’s history and added that he is “especially sorry to those impacted.”

“I’ve decided to reduce the size of our team by about 13% and let more than 11,000 of our talented employees go,” Zuckerberg said.

As the main cause of the challenges the company is facing, he cited his own misjudgment. As the CEO explained, his belief that e-commerce would continue to surge after the pandemic prompted him to significantly increase investments. However, “online commerce returned to prior trends.” He added that “the macroeconomic downturn” and “increased competition,” meant that Meta ended up generating far less revenue than he had expected.

“I got this wrong, and I take responsibility for that,” Zuckerberg said.

The tech giant has also been hit by a series of international restrictions and penalties. On Wednesday, Russian media reported that Meta had missed a deadline for appealing a local ban on Facebook and Instagram.

This means that the US company, which is designated in Russia as a “terrorist and extremist,” organization has lost an opportunity to challenge the restrictions.

In October, Türkiye’s competition watchdog ordered Meta to pay an $18.63 million fine over its allegedly unfair advantage in advertising.

Meta is not the only tech company to suffer losses in recent months. Ride-hailing company Lyft and payment company Stripe said that they would cut 13% and 14% of staff, respectively, while e-commerce giant Amazon has announced a hiring freeze.