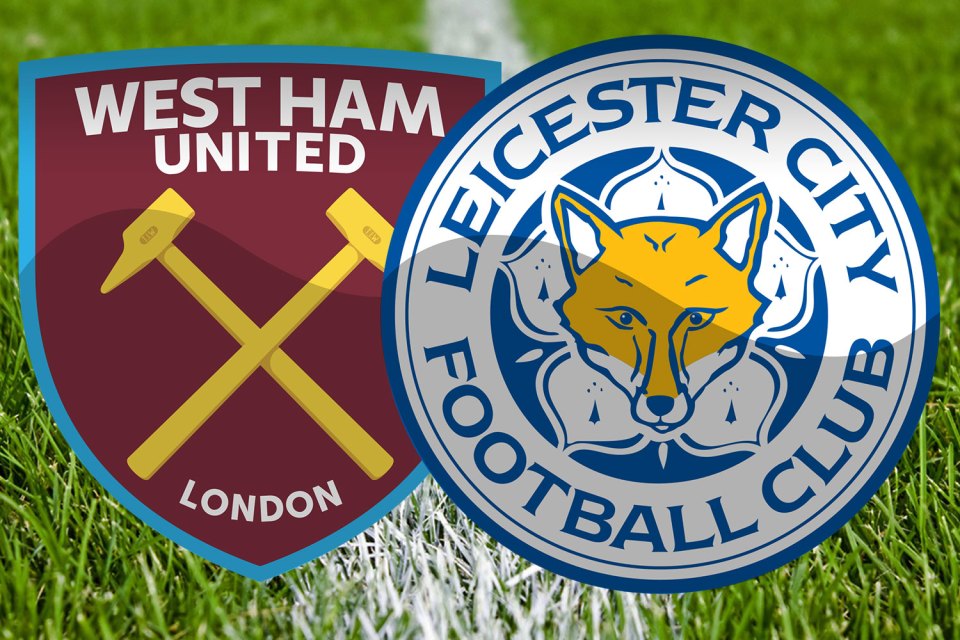 It’s been quite the turnaround for Leicester in the last few weeks. While James Maddison’s headline-grabbing form has earned him a World Cup place and Wout Faes’ introduction hugely improving the Foxes’ defence, it’s arguably Harvey Barnes who has been the underrated star of the recent revival.Let’s start with a stat – Barnes has registered 18 Premier League goal involvements in 2022 (10 goals 8 assists), a figure bettered by only four other English players (Kane 34, Maddison 23, Toney 23, Saka 19).West Ham 0-2 Leicester – Match report and highlightsHow the teams lined up | Match stats | Premier League tableMaddison goes off injured vs West Ham in final match before World CupTwo of those 10 goals have come in the last two Premier League outings and they were similar in timing. Against Everton last weekend, Barnes scored in the 86th minute to seal a 2-0 win. At the London Stadium, it was a 78th-minute goal to again secure a 2-0 victory. Both goals were of top quality and the 24-year-old has now scored in all five of Leicester’s Premier League wins this season.Barnes was the driving force behind Leicester’s attack and you could hear the West Ham groans every time he flew down the left wing. Barnes had the joint highest number of shots in the Leicester side (2), the most dribbles and was involved in the most duels (14).He had a hand in the Foxes opener too, showing superb anticipation for Kiernan Dewsbury-Hall’s drive into space. It’s that kind of football intelligence that will further drive Leicester up the league.With the World Cup just eight days away too, it’s hard not to foresee which players could be included at Euro 2024. If Barnes continues on his current trajectory, you would expect him to be challenging for a place.For now though, he will have six weeks to rest, recover and work on his game to further improve ahead of a busy second half of the season.