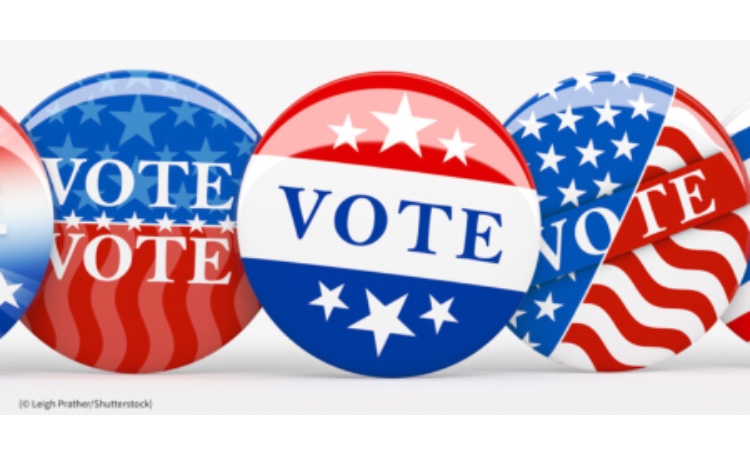 Democrats projected to keep control of US Senate

With more than 96% of ballots counted, AP, CNN, NBC and Edison Research have called the crucial Nevada race for Democrats

Incumbent Democratic Senator Catherine Cortez Masto took a narrow lead over Republican challenger Adam Laxalt on Saturday night in Nevada’s crucial race, with multiple major US media outlets already calling the result and projecting that the Democrats will retain their grip on the Senate.

The Republican challenger maintained a narrow lead up until Saturday evening, when with some 96% of the ballots counted, CNN, NBC and Edison Research all projected a Democratic victory. Mail-in votes from the state’s main urban areas, Las Vegas and Reno, pushed Masto over the line.

Victories declared by major media outlets on Saturday for Masto and another incumbent Democrat, Arizona’s Mark Kelly, ensure that President Joe Biden’s party will retain control of the Senate. Democrats will hold at least 50 of the chamber’s 100 seats, even if incumbent Raphael Warnock loses his runoff election next month in Georgia, and Vice President Kamala Harris casts the deciding vote in the event of a tie.

Control of the House of Representatives was still up in the air as of Saturday night, four days after Tuesday’s midterm congressional elections, as ballot counting continued in California and several other states.

Republicans had hoped to seize control of both houses of Congress in a predicted “red wave,” but several of the party’s high-profile candidates fared worse than expected.

However, the Nevada and Arizona results may be challenged. Blake Masters, Kelly’s Republican rival, said he wouldn’t concede the race until all legal votes were counted. “If, at the end, Senator Kelly has more of them than I do, then I will congratulate him on a hard-fought victory. But voters decide, not the media. Let’s count the votes.” There were still about 275,000 uncounted ballots in Arizona’s Maricopa County as of Saturday morning.