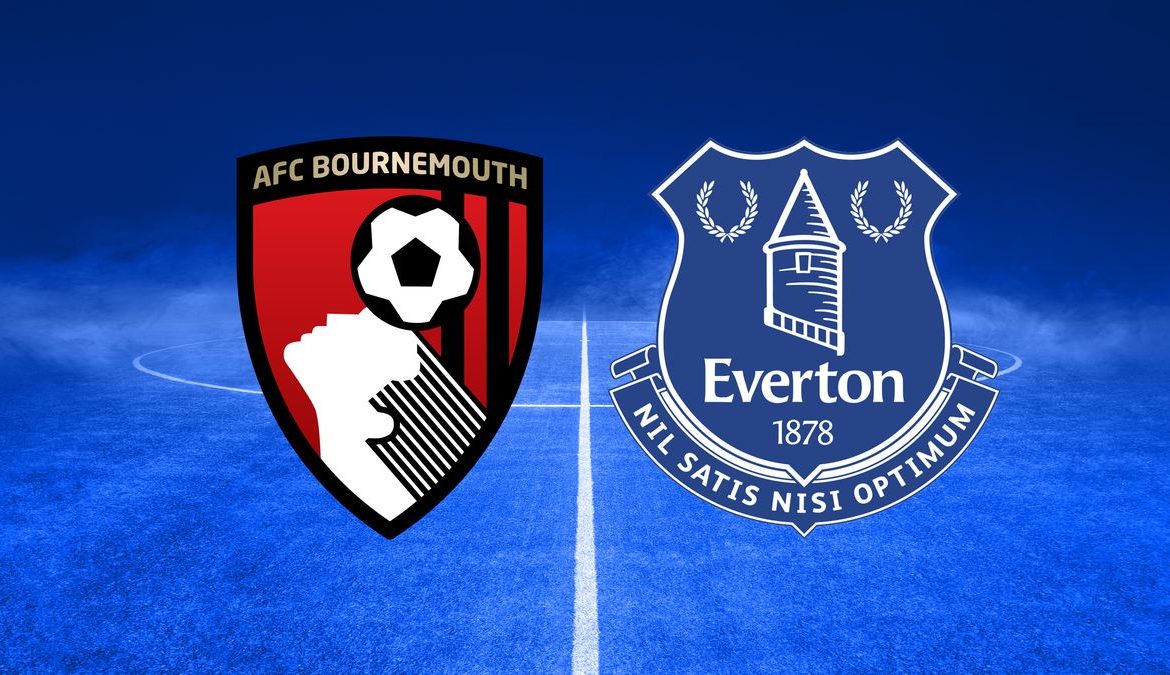 Everton should prepare for January now

Ask any Evertonian, and they will tell you how regularly the club leave it until the final day of the January transfer window to complete the biggest chunk of their mid-season business.

But there can be no excuse this time. This time, it cannot pass by as a window remembered for the business that was not done.

This result peaks the anxiety among supporters. It is a squad weak on the ground and it is a group that looks jaded just 15 Premier League games into the season.

Lampard has worked through the thirds. He has a world-class goalkeeper behind a new centre-half pairing that look like they have been playing together for years. It is a defensive triangle to rival most top-half teams.

The new midfield three – Amadou Onana, Alex Iwobi and Idrissa Gueye – are combative, tireless and mobile – in stark contrast to the lightweight imitations of previous years. But it lacks goals.

That would not be such a problem if the front three were scoring, but that is Lampard’s next act.

He has stabilised his side’s core but both he and director of football Kevin Thelwell spent the run-up to the summer Deadline Day looking for difference-makers in the final third. Unusually, Lampard now has six weeks before business can officially be concluded to get ahead.

Ben Brereton Diaz, a name mentioned in the summer, has continued scoring at Blackburn, but their elevated position as Championship title challengers makes the Chile striker attainable but only at a premium.

Mohammed Kudus’ Champions League exploits and Cody Gakpo’s season in general with PSV prior to his World Cup call-up for the Netherlands mean the ship has sailed on those two targets.

The sprinkle of stardust on top should not wait until deep into January when significant strides can be made in these dormant World Cup weeks.

With Dominic Calvert-Lewin allowed to recover between now and Boxing Day, among others, the break has come at the right time for Everton. Now, Lampard has to put it to good use.

This article is originally published at SkySports.com