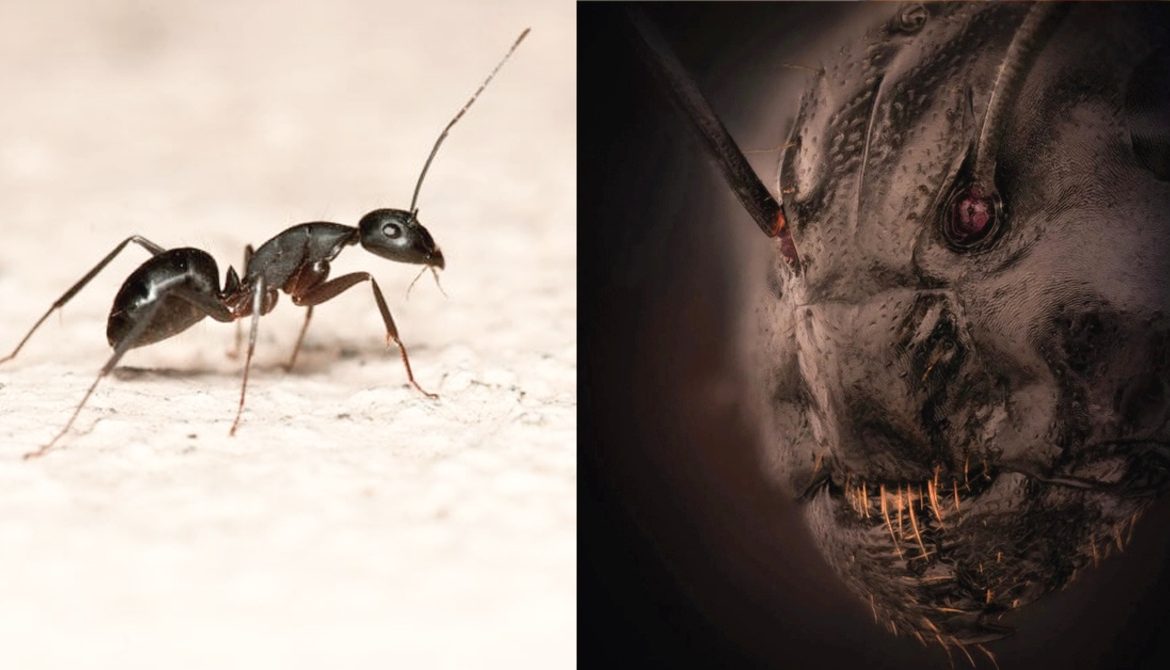 this article is originally published at foxnews com