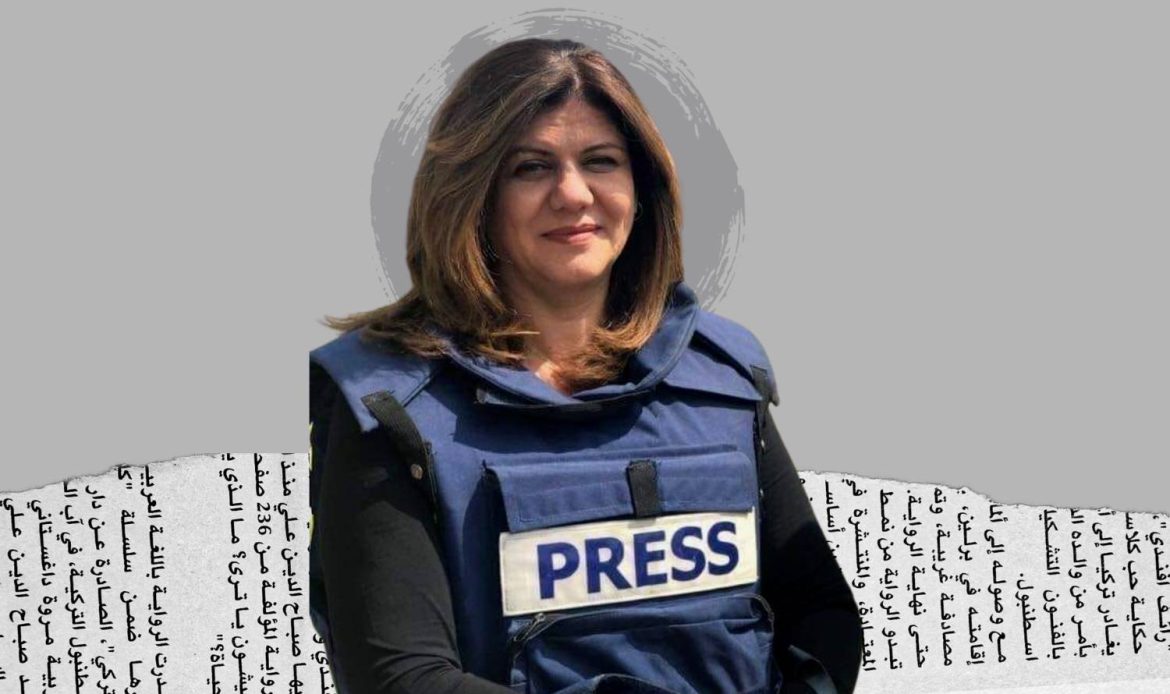 The US Justice Department informs the Israeli occupation that the FBI has opened an investigation into the murder of Palestinian journalist Shireen Abu Akleh.

Israeli officials confirmed on Monday that the US Justice Department informed its Israeli counterpart that the Federal Bureau of Investigation (FBI) has opened an investigation into the murder of Palestinian-American journalist Shireen Abu Akleh.

In response, Israeli occupation Security Minister Benny Gantz described the FBI’s decision as “a grave mistake”, adding that “Israel” will not cooperate in this regard.

“The US Justice Department decision to investigate the tragic death of Shireen Abu Akleh is a grave mistake,” he added.

Gantz claimed that the Israeli occupation forces “conducted an independent and professional investigation. I have made it clear to the U.S. government that we won’t cooperate with any external investigation and won’t allow any interference in Israel’s internal affairs.”

According to Axios, “The investigation could lead to a U.S. request to investigate the soldiers who were involved in the operation — a request Israel would almost certainly reject.”

“The investigation could also lead to tensions between the Biden administration and the Israeli government,” the US website added.

Commenting on the announcement, US Senator Chris Van Hollen, considered that “this is an overdue but necessary and important step in the pursuit of justice and accountability in the shooting death of American citizen and journalist, Shireen Abu Akleh.”

It is noteworthy that the Biden administration has been facing pressure from Abu Akleh’s family and several Democrats regarding the case, as more than 20 Democratic senators have signed a letter calling for an FBI investigation.

Shireen Abu Akleh, famed Al Jazeera journalist and a veteran reporter, was murdered on May 11 when the IOF, storming the Jenin refugee camp north of the West Bank, shot her with a live bullet straight to the head as she was covering the events of the storming.

Despite the United Nations Human Rights Office (OHCHR) confirming in late June that information gathered by the UN showed that the bullets that killed Abu Akleh were fired from the barrel of an Israeli gun, the IOF still insists that the killing was “accidental”, and the US Department of State ruled the crime as “unintentional”.

In late September, a complaint by Abu Akleh’s family was filed at the International Criminal Court (ICC), following the emergence of evidence from a new report proving that the slain journalist was deliberately killed at the hands of Israeli occupation forces.

This article is originally published at Almayadeen English