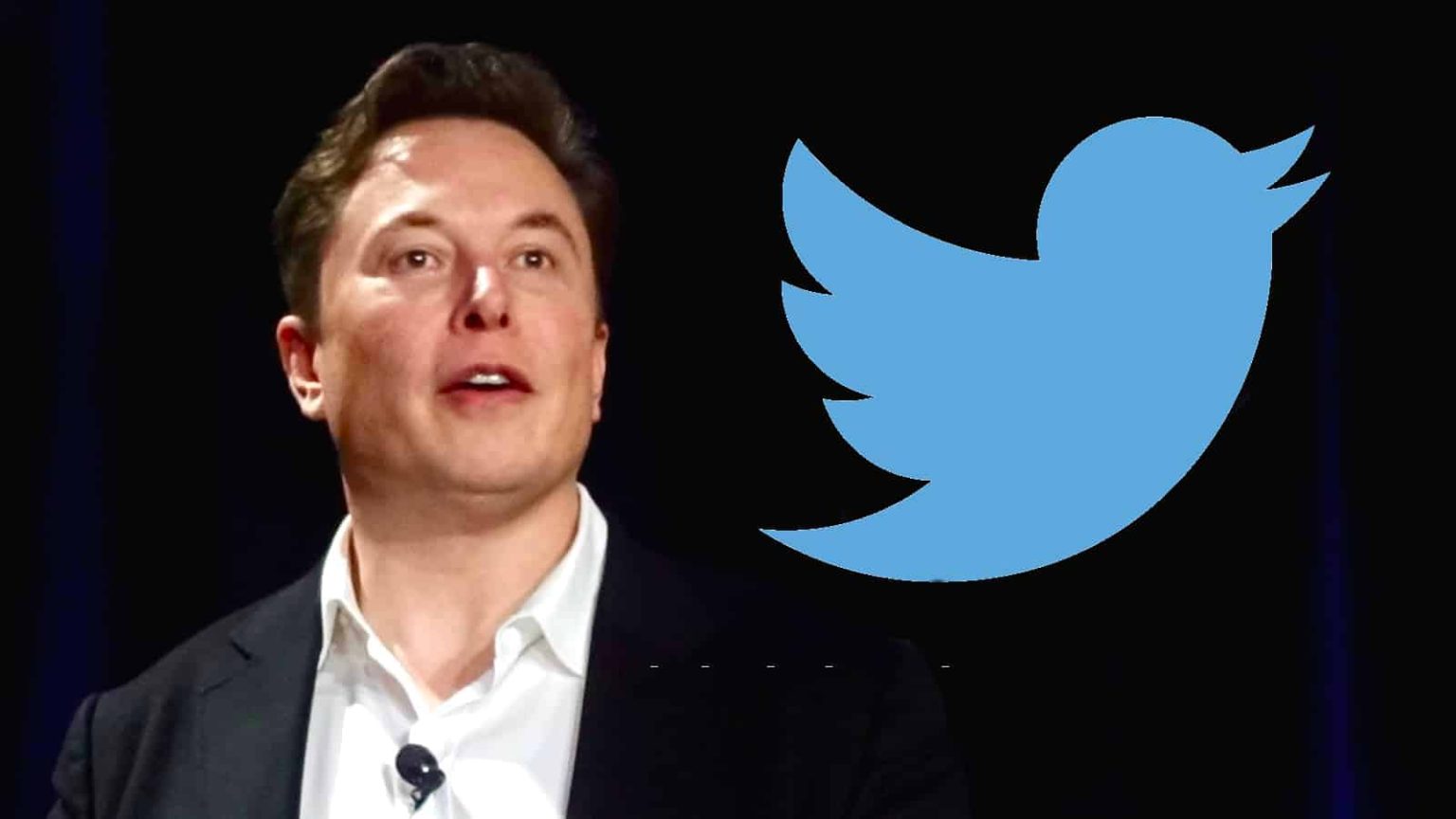 Twitter owner Elon Musk’s latest attempt to streamline his new social media company has been met with yet more wailing and gnashing of teeth from disapproving liberals on Twitter. Early Wednesday morning, the world’s richest man and newly installed Twitter CEO emailed the site’s employees with an ultimatum, obligating them to commit to an “extremely hardcore” work ethic or leaving the company.Musk argued that Twitter must be ready for a more “increasingly competitive world” and therefore employees must be ready to give more. CNN correspondent Donie O’Sullivan provided a screenshot of Musk’s surprise email.In it, Musk wrote, “Going forward, to build a breakthrough Twitter 2.0 and succeed in an increasingly competitive world, we will need to be extremely hardcore. This will mean working long hours at high intensity. Only exceptional performance will constitute a passing grade.”

After mentioning that Twitter will become “much more engineering-driven,” he gave his employees a choice to get on board with his ambitions or leave the company. He added, “If you are sure that you want to be part of the new Twitter, please click yes on the link below,” adding, “Anyone who has not done so by 5pm ET tomorrow (Thursday) will receive three months of severance.”

He provided a conciliatory sign-off, stating, “Whatever decision you make, thank you for your efforts to make Twitter successful.”

Musk’s critics interpreted the billionaire’s email as an insult and took to his platform to smear it and call for better treatment of his employees.

Cultural commentator Ryan Pinesworth blasted Musk’s move, tweeting, “Elon Musk sent a midnight email telling Twitter employees to commit to an ‘extremely hardcore’ work schedule, or get laid off with 3 months severance This is why people aren’t loyal to a [company]. It’s a paycheck, nothing more.”

Tech journalist Chris Middleton lectured Musk over his email, tweeting, “The fact that #Musk is now ordering whoever’s left at #Twitter HQ to work insanely long hours to create a “hardcore” solution reveals him to be every dumb tech bro you’ve ever met. He paid $44bn for an almost bankrupt company, with zero due diligence. He’s not that clever, folks.”

Former New York Times reporter Steven Greenhouse lamented that Musk’s email proves he’s turning Twitter into a “hellscape.” He wrote, “After firing half Twitter’s workforce and now demanding ‘long hours at high intensity,’ Musk seems to be doing his best to turn Twitter into a place where no one wants to work, where employees will be eager to escape from. Musk is turning Twitter into a hellscape for workers.”

Writer Mike Morrison used his personal experience working in tech to describe working for Musk as misery. He tweeted, “I once had a job at pretty big tech company. I hated it. I was miserable and I remember my parents saying to me ‘do you think everything great you’ve done in your life has lead to a job that makes you miserable?; Just quit. And I did the next day. No job is worth misery.”

WIRED senior writer Megan Farokhmanesh wrote, “’extremely hardcore’ might be the dweebiest way to tell your employees you plan to run them into the ground and destroy any semblance of a personal life, or else fire them. not content to be ruinously incompetent, he must also be embarrassing.”

Digital strategist Leslie Mac encouraged Twitter employees to get Musk to fire them in response to such an email, tweeting, “Twitter employees – time to minimally so-called ‘quiet quit’. Make him fire you.”

Business mogul Katie Jacobs Stanton skewered Musk’s behavior, writing, “In a million years, I never thought I would feel this, let alone Tweet this, but I would not recommend any person work at Twitter nor any brand advertise on Twitter given this toxic takeover.”