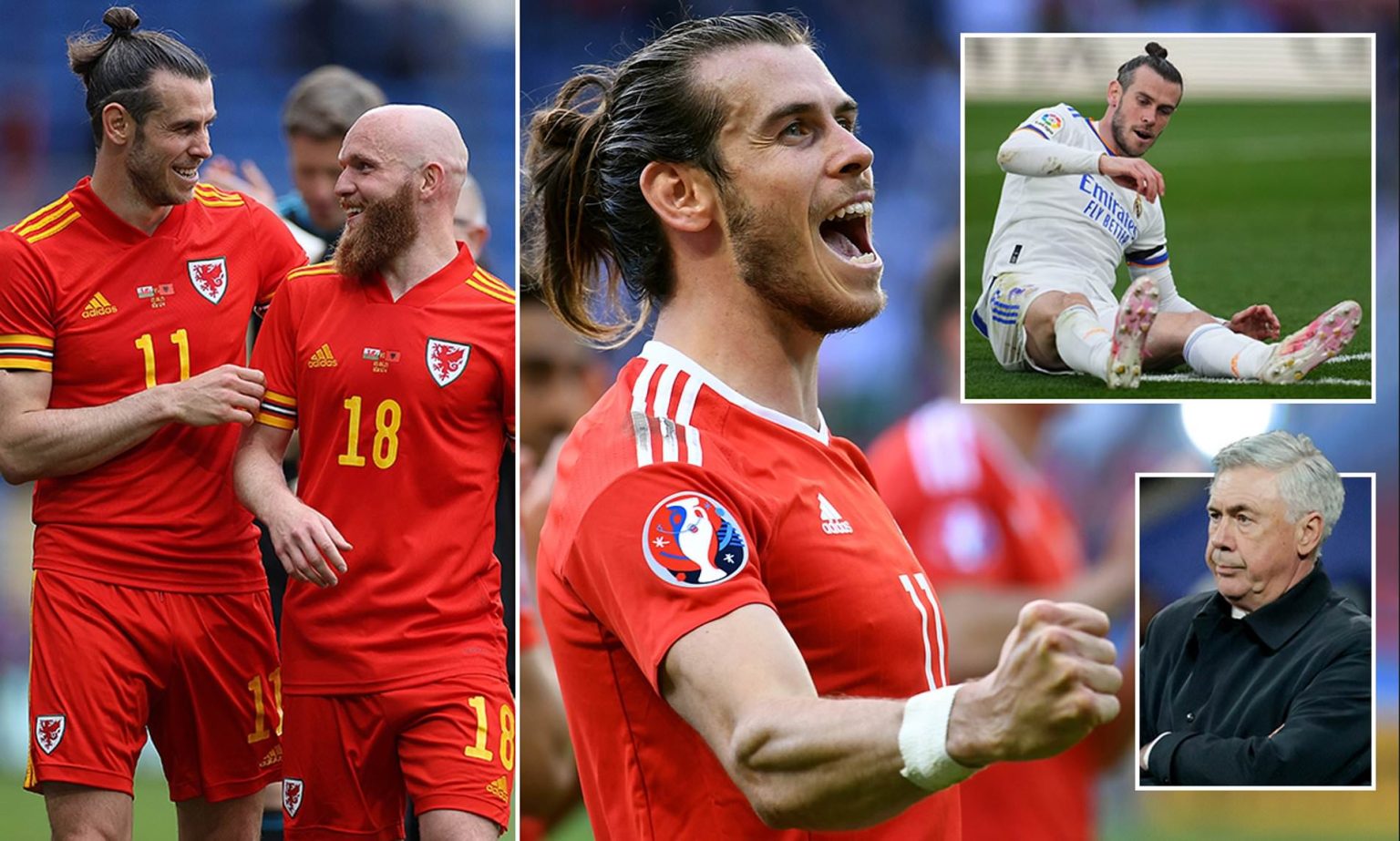 DOHA, Qatar (AP) Gareth Bale thought about the significance of Wales reaching the World Cup for the first time since 1958.

”Schools are going to stop to watch our games,” he said, beaming. ”Kids are going to miss school – fortunately for them. So it’s just one of those moments that is a massive piece of history in our country, something that we’ve all wanted for a long time.”

Bale said he was ready to play in Monday’s game against the United States, the first World Cup match for Wales since Pele scored to give Brazil a 1-0 win in the 1958 quarterfinals.

A five-time Champions League winner and three-time Spanish league champion, the 33-year-old winger long had a goal of lifting his national team to the same level he achieved at club level with Real Madrid.

Wales reached the 2016 European Championship semifinals before losing to eventual champion Portugal and qualified for last year’s pandemic-delayed Euro 2020, where it lost to Denmark in the round of 16.

Bale thought back to his earliest World Cup memory as an 8-year-old boy in 1998.

”I just remember having this pencil case with the logo on it,” he said Sunday. ”In terms of watching World Cups, it was always a little bit disappointing because Wales wasn’t there. … As a kid, not having your country in the World Cup, it does take that little bit of specialness away from it.”

Bale made his international debut on May 27, 2006, at 16 years, 315 days the youngest player in Wales national team history. He has a Welsh record 40 international goals, 12 more than the previous mark set by Ian Rush from 1980-96.

”I think he’s evolved into a real leader,” Wales midfielder Johnny Williams said, ”a leader of men who sets by example. … There’s no ego or big time or `I’m not going to do this or whatever,’ and then the young ones coming into the squad has to kind of abide by that.”

He started his career in 2006 with Southampton, moved to Tottenham the following year and Real Madrid in 2013. After spending 2020-21 back with Spurs on loan, he saw few appearances with Madrid last season and joined Los Angeles FC at the relatively discounted rate of just under $2.4 million.

Limited by a leg injury to two starts, he entered the Major League Soccer final in the 97th minute on Nov. 5 and tied the score 3-3 with a header in the eighth minute of extra-time stoppage time. LA went on to beat Philadelphia on penalty kicks.

”An amazing player, a legend,” United States winger Jordan Morris said. ”He comes on for not that much time. It makes a huge impact.”

With a population of just over 3 million, Wales is the smallest FIFA member nation to qualify for this year’s World Cup – host Qatar received an automatic berth.

He hopes some of the Red Wall of supporters who miss school to watch Wales in the next month will follow him onto the national team years from now.

”The best thing was to do it for our country to, to grow football in our country, to inspire another generation, to get more kids playing football,” he said. ”By doing that, we’re hopefully going to have a stronger national team in the future and in, say, 20 years time, if they said, all right now, Wales qualified for the World Cup in 2022 is what inspired us all to to play football and to love it then, yeah, it’s an incredible story to happen.”