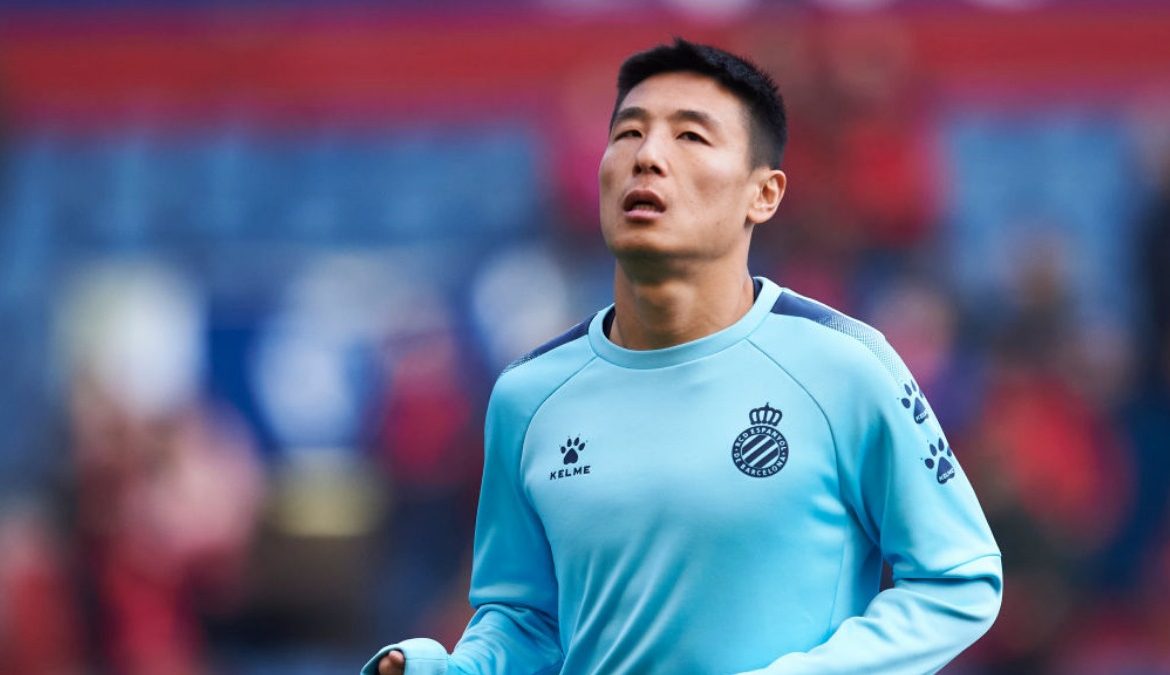 Chinese international Wu Chengshu made her debut in the Australian women’s football top flight on Saturday.

Wu helped Canberra United seize a 2-2 draw with Perth Glory in the first round of the new season. On a rainy afternoon, home side Canberra United took the lead twice in the Australian capital, but failed to secure the opening victory in front of the home fans at McKellar Park.

Wu hit the bar with a right footed shot from outside the box in the seventh minute. The midfielder also created some chances in the second half.

Her debut ended after 70 minutes when she was replaced, drawing cheers and applause from the home crowds.

Usually playing as a wide midfielder, Wu, 26, has emerged as a major attacking threat for China’s national team, scoring the first goal against Japan in the 2022 Asian Cup semifinal earlier this year.

On Saturday, she played a central position in the midfield and felt satisfied with the overall performance.

“Today I played in a new position. I think I did well in the first half, when I kept a good defending position,” she told Xinhua after the match.

“Overall, I am happy with the first match and looking forward to doing better in the future.”

Wu, who has spent about 10 days in Canberra, said she is gradually adapting to the new environment.

“It’s a good experience. At first, I felt a bit lonely, but now I’m slowly getting used to it, and I feel pretty good,” she said.

“I think I prepared a lot before I came here, there is nothing that I can’t handle.”

Wu, who seldom cooked in China, revealed that she needs to learn how to cook when she comes to Canberra.

“Cooking may be my daily trouble. After breakfast, I have to consider what to eat at noon, and after lunch, I have to think about dinner. I feel that my brain cannot completely rest,” said the footballer, smiling.

Head coach Njegosh Popovich said he was satisfied with Wu’s first week performance in the club.

“Xixi (Wu’s nickname) was amazing during the week. She can participate in the full practice,” said Popovich.

“She is a quality player. And I can see her getting better and better, stronger and stronger. And I will see her score goals.”