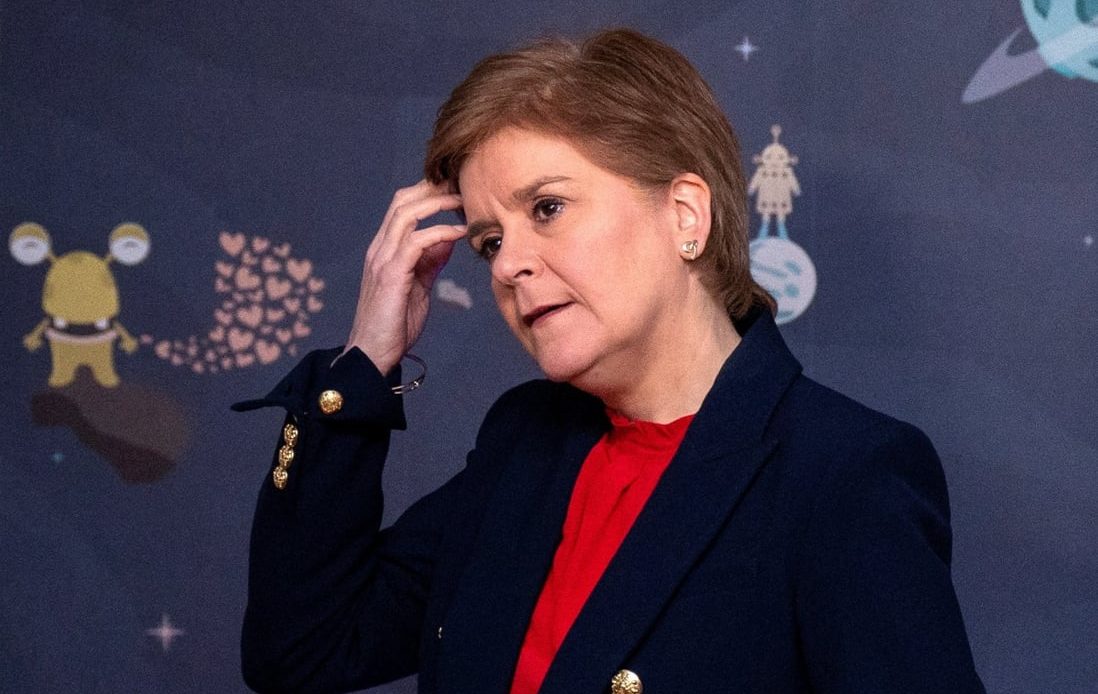 Britain’s highest court on Wednesday rejected a bid by the Scottish government in Edinburgh to hold a new referendum on independence without London’s consent.The unanimous ruling by the British Supreme Court impeded the Scottish nationalist government’s push to hold a second referendum next year.The Scottish National Party (SNP) had said that in that event, it would turn the next general election into a de-facto vote on splitting from the rest of the United Kingdom.Scottish First Minister and SNP leader, Nicola Sturgeon, said she respected the ruling but was “disappointed”, pledging to continue the fight for independence, saying Scotland’s “democratic right to choose our own future” was at stake. On Twitter, Sturgeon considered that if Scotland cannot “choose our own future without Westminster consent,” the idea of the UK as a voluntary partnership was exposed as a “myth”.

“Indisputable mandate” for another independence referendum

Sturgeon’s SNP-led government in Edinburgh wanted to hold a vote in October next year on the question: “Should Scotland be an independent country?”

The UK government, which oversees constitutional affairs for the whole country, has repeatedly refused to give Edinburgh the power to hold a referendum.

It considers that the last one — in 2014, when 55% of Scots rejected independence — settled the question for a generation.

But Sturgeon and her party argue that there is now an “indisputable mandate” for another independence referendum, particularly in light of the UK’s departure from the European Union. Most voters in Scotland opposed Brexit.

At a hearing in the UK Supreme Court last month, lawyers for the government in London argued that the Scottish government could not decide to hold a referendum on its own.

Permission had to be granted because the constitutional makeup of the four nations of the United Kingdom was a reserved matter for the government in London.

Lawyers for the Scottish government wanted a ruling on the rights of the devolved parliament in Edinburgh if London continued to block an independence referendum.

Scottish independence was a “live and significant” issue

The Scottish government was seeking to create its own legal framework for another referendum, arguing that the “right to self-determination is a fundamental and inalienable right.”

But the Supreme Court rejected international comparisons raised by the SNP, which had likened Scotland to Quebec or Kosovo.

Reed indicated that international law on self-determination only applied to former colonies, or where a people is oppressed by military occupation, or when a defined group is denied its political and civil rights, claiming that none of that applied to Scotland.

He also rejected the SNP’s argument that a referendum would only be “advisory” and not legally binding, adding that any such vote would carry practical political consequences regardless of its legal status.

Without the court’s approval, Sturgeon had promised to make the next UK general election, which is due by January 2025 at the latest, a campaign about independence.

Sturgeon’s SNP ran in the 2021 Scottish parliamentary elections on a promise to hold a legally valid referendum after the Covid crisis eased.