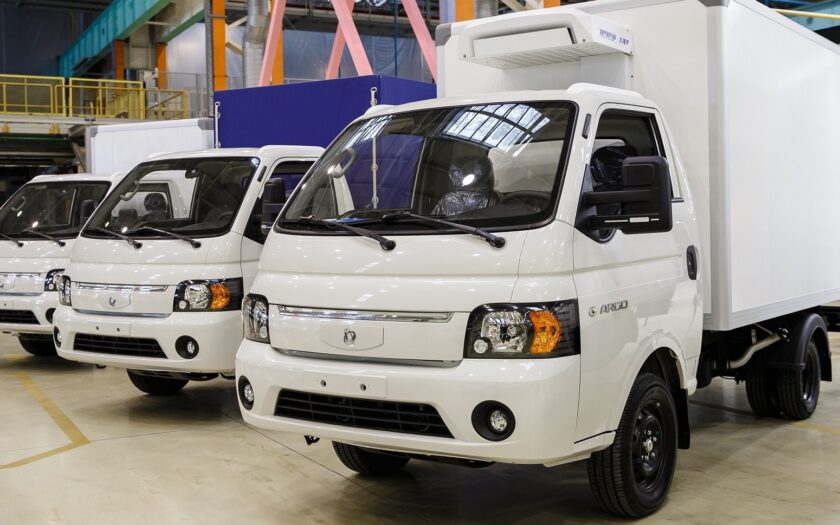 These cars will replace the Ford Transit model that has left the market, the head of the Ministry of Industry and Trade said.

ELABUGA, November 27. /TASS/. Sales of new light commercial vehicles (LCVs) of the Russian automaker Sollers will start in December 2022, the Ministry of Industry and Trade said in its Telegram channel.

“Sollers automobiles will replace the Ford Transit that has left the market. Sales of the first light commercial vehicles will begin as early as in this December, while production under the full-cycle process will be launched in 2023,” Deputy Prime Minister and Minister of Industry and Trade Denis Manturov said, cited by the Ministry.

This article was originally published by TASS