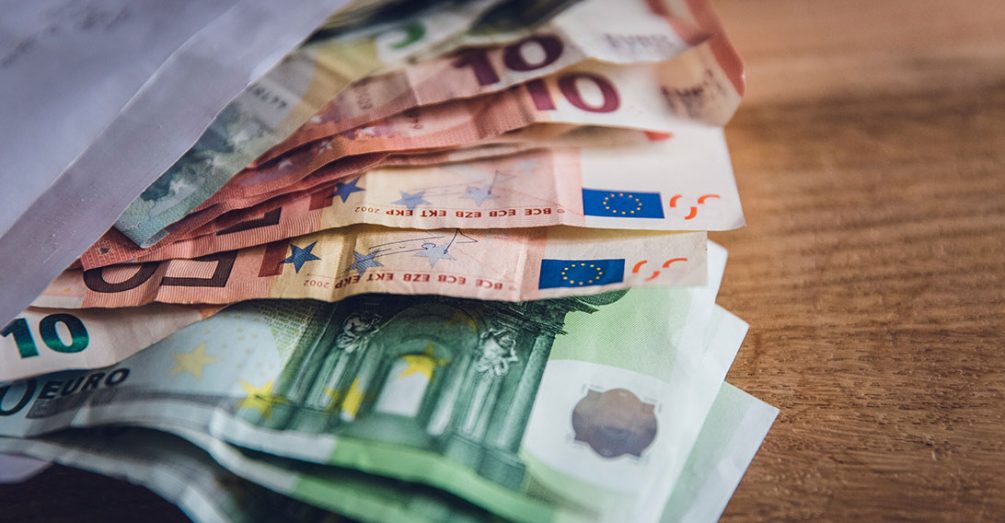 Inflation across the bloc likely hasn’t peaked, according to the European Central Bank.

Inflation in the euro area has not peaked and is likely to surge even higher than currently expected, European Central Bank (ECB) President Christine Lagarde warned on Monday.

According to Lagarde, it’s hard to tell whether inflation, which hit a record 10.6% in annual terms last month, would come down soon in the bloc of 19 countries that use the euro currency.

“I would like to see inflation having peaked in October, but I’m afraid that I would not go as far as that,” she told EU lawmakers in Brussels. “There is too much uncertainty, particularly in one component, that is the pass-through in high energy costs at wholesale level into retail level, to assume that inflation has actually reached its peak. It would surprise me.”

Meanwhile, investors are looking for any sign on the ECB’s next policy moves, after the most aggressive interest-rate increases in borrowing costs in its history, and as the Eurozone braces for a recession.

“How much further we need to go, and how fast we need to get there, will be based on our updated outlook, the persistence of the shocks, the reaction of wages and inflation expectations, and on our assessment of the transmission of our policy stance,” Lagarde said. That may entail taking borrowing costs to levels that restrict economic growth, she noted.

Following the third major rate hike in October, marking its fastest pace of increases ever, the ECB expects “to raise rates further to the levels needed to ensure that inflation returns to our 2% medium-term target in a timely manner,” according to Lagarde.

This artical was origanlly published by RT.

Economy Euro
Previous ArticleRussia pushing for ‘gas union’ in Central Asia.
Next Article Qatar World Cup chief says between 400 and 500 migrant workers have died in projects connected to the tournament