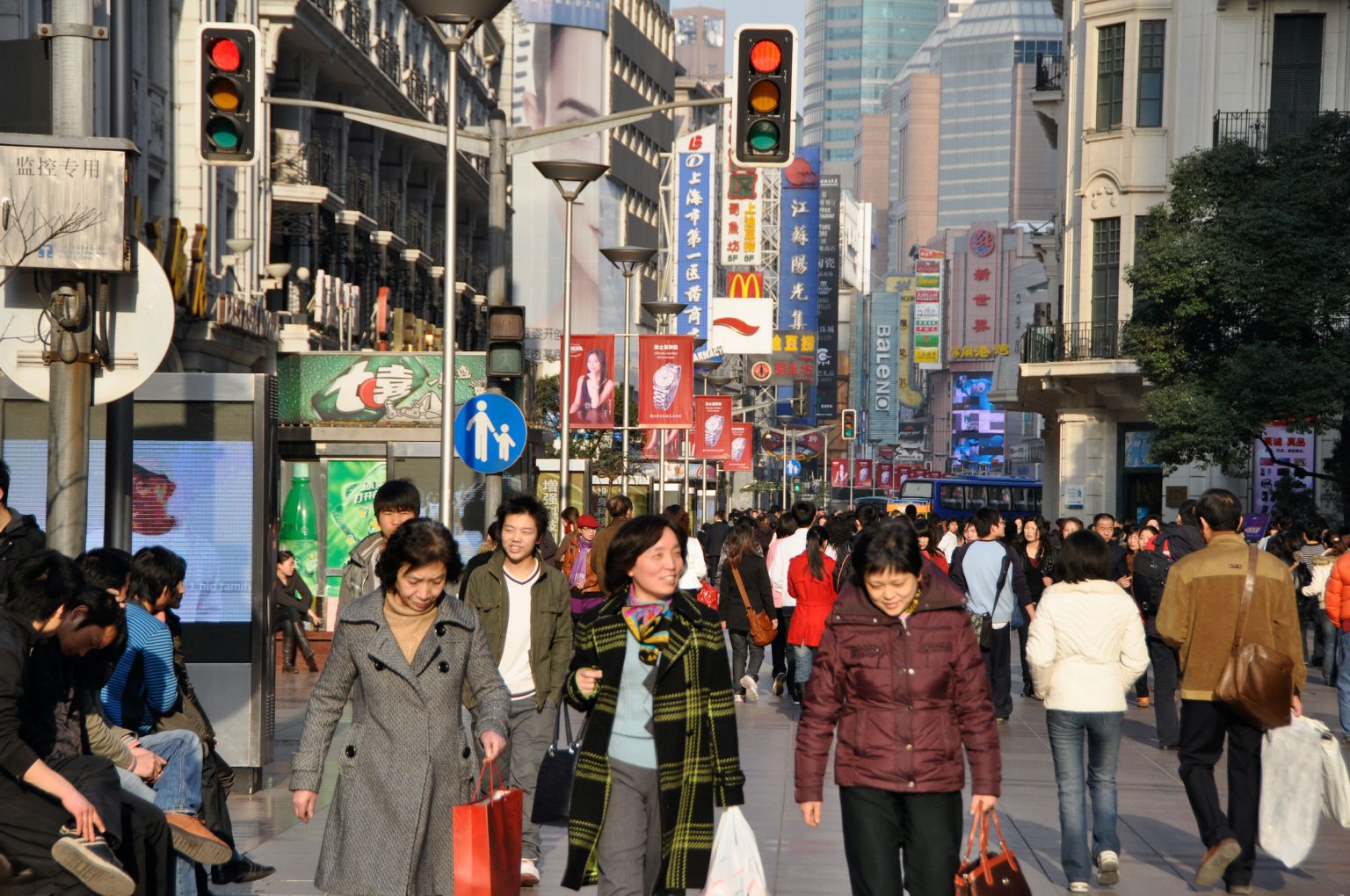 (Bloomberg) — US equity futures pointed to a stronger open on Wall Street as speculation mounted that unrest in Chinese cities over Covid restrictions would force authorities to move faster in loosening the curbs.

While Beijing on Tuesday stopped short of announcing any concrete steps toward reopening the world’s second-largest economy, it pledged to bolster vaccination among its senior citizens, a move regarded as crucial to ending the loop of harsh Covid Zero curbs. A spokesman for the National Health Commission also said local officials must avoid excessive restrictions.

Futures for the tech-heavy Nasdaq rose 0.4%, while those on the S&P 500 were also up, after the underlying indexes fell about 1.5% on Monday. US-listed Chinese stocks, such as Alibaba Group Holding Ltd. and JD.com rallied in premarket trading, while the exchange-traded KraneShares CSI China Internet Fund rose more than 6%, following on from Asian markets’ sharp bounce earlier in the day.

Tuesday’s moves reverse some of the sharp drops from the previous day, when swathes of anti-Covid protests in China raised fears of a further economic growth setback and fresh disruptions at factories producing goods for Western multinationals.

“My guess is China has reached some kind of tipping point on Covid restrictions,” said Christophe Barraud, chief strategists at the Market Securities brokerage in Paris. “Even before the recent unrest, officials were preparing to implement more targeted measures, but the unrest will only accelerate the process.”

Another tailwind for stocks is the likelihood that the Federal Reserve will move to a slower rate-hiking pace, with Fed Chair Jerome Powell seen cementing those bets when he speaks on Wednesday. That view, alongside the easing in China tensions, pushed the dollar lower against a basket of peers, following two days of gains.

Powell is, however, expected to remind Americans that the fight against inflation will run into 2023 — a message also flagged on Monday by other Fed officials, including St. Louis President James Bullard and Vice Chair Lael Brainard.

That hawkish drumbeat from central bankers has seen global bonds signal a recession, as a gauge measuring the worldwide yield curve inverted for the first time in at least two decades.

Investors highlighted stagflation as the key risk for next year, with almost half of the 388 respondents to the latest MLIV Pulse survey expecting a scenario of slowing growth and elevated inflation.

Elsewhere, oil extended a rebound from the lowest level in almost a year, on speculation that the Organization of Petroleum Exporting Countries and its allies will deepen supply cuts to respond to weakening global demand.