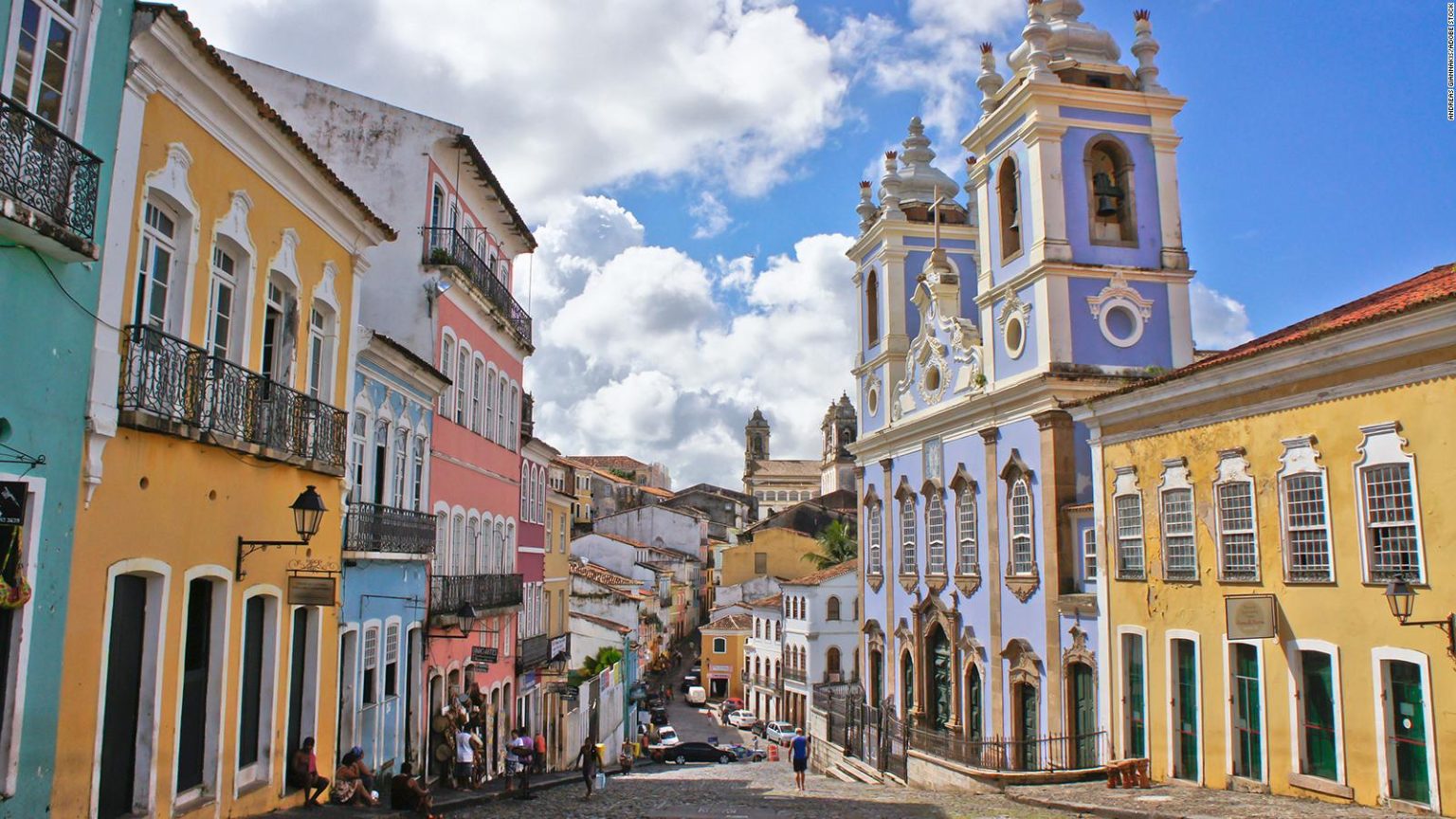 While financial models keep showing potential upside for Brazilian equities next year, market experts were pessimistic in their qualitative responses to the survey, pointing to doubts over Lula’s team and fiscal worries.

“The scenario depends on who will be the ministers of the new government and the plans to be announced… The Ibovespa (index) is still at a discount, awaiting government news,” said Fernando Bresciani, research analyst at Andbank.

After receiving a warm welcome during an international tour, Lula confronted last week the tough task of defining his administration amid anxiety in financial markets and divisions in his coalition.

Members of his transition group have voiced contrasting opinions on 2023 budget talks and the leadership race for the Inter-American Development Bank (IDB). Even some of Lula’s allies are fretting over the slow pace of decisions.

Meanwhile, progress in Congress talks on a measure backed by him to exempt at least 100 billion reais ($19 billion) from Brazil’s spending cap next year has sounded alarms at the central bank, potentially putting off future policy easing.

“High rates and lower commodity prices had a negative impact on company results… the new government will not carry out good fiscal management, and thus rates will remain high for longer,” said Filipe Villegas, analyst at Genial Investimentos.

Adding to the skeptical tone, all 7 participants who answered a separate question on the outlook for corporate earnings in Brazil over the coming six months said they expected results to worsen.

Brazil’s Economy Ministry last week cut its 2023 GDP growth forecast to 2.1%, from 2.5% anticipated in September, due to a deterioration in the global outlook. Private economists in a central bank weekly poll projected an expansion rate of just 0.7%.

The Bovespa’s 4% rise this year has outperformed Mexico’s S&P/BMV IPC index, down 3% so far in 2022 but forecast to recover almost 7% from last week’s values at the close of next year, to 55,250 points.

“After some adjustment in February or March due to lower economic growth in the first-quarter of 2023, Mexican stocks should pick up as corporate results improve again,” Gerardo Copca, analyst at MetAnalisis, said.