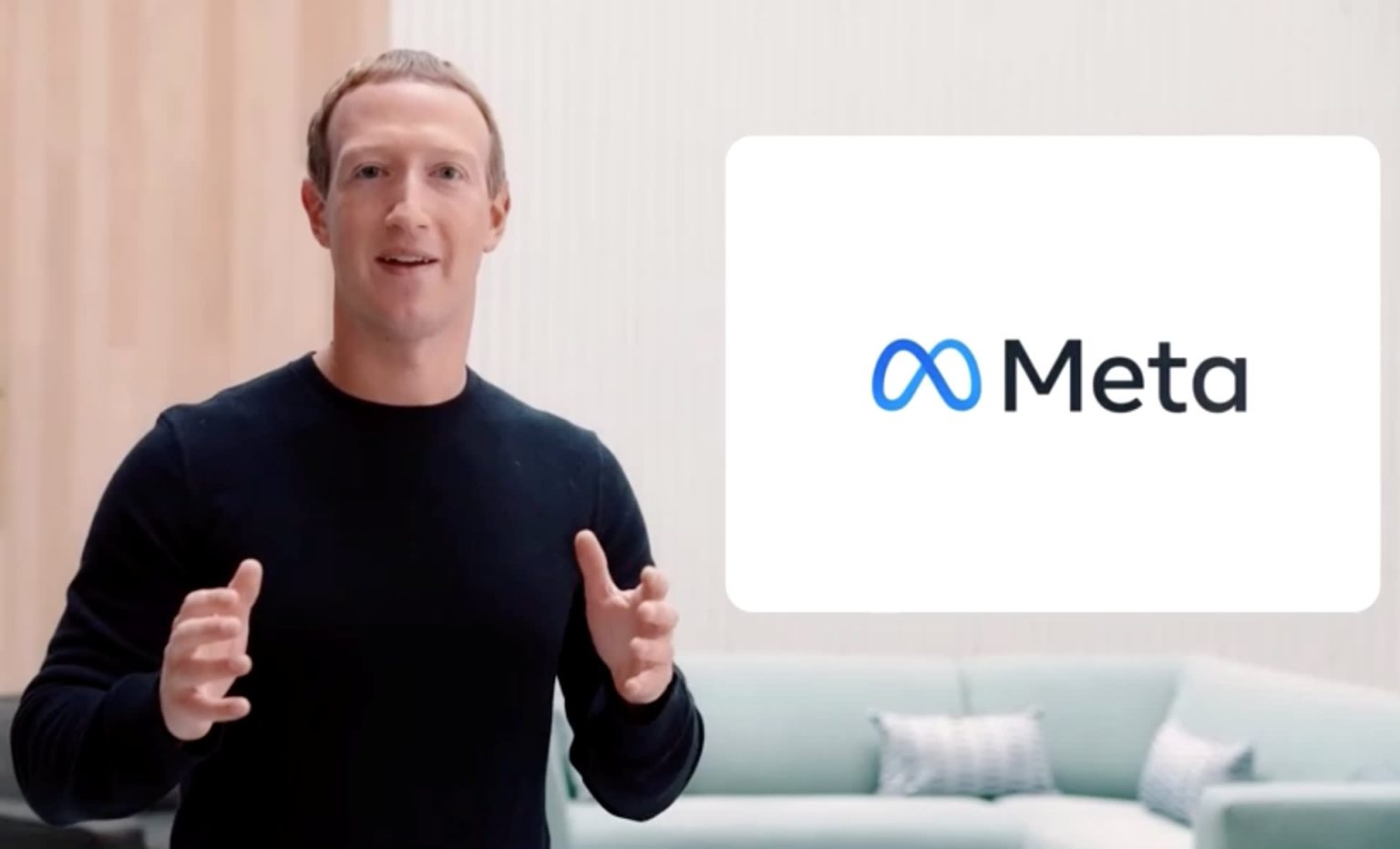 But those days appear to be over, according to strategists at Goldman Sachs.

David Kostin, the bank’s chief U.S. equity strategist, told reporters in a call Monday that technology is less likely to outperform by a stronger magnitude than other S&P 500 components in the coming years, adding that the revenue growth gap between companies in the sector and others is expected to be substantially smaller.

“That exceptionalism of technology is arguably behind us,” Kostin said.

For the 10-year period from 2010 to 2021, revenue generated by tech giants compounded annually at a rate of 18%, per Goldman’s data – a return Kostin called “extraordinary.”

“Looking forward, the premium sales growth that was the characteristic most closely associated with mega-cap tech firms for the past decade has compressed dramatically,” Kostin and his team wrote in a recent note.

A year ago, these four technology giants traded at an enterprise value/sales multiple – a ratio that compares the value of a company to its sales – of 7x versus 4x for the rest of the companies in the S&P 500. The difference between these names and the broad market has narrowed to 4x compared to 2x.

Kostin also pointed to the two years after the March 2000 Tech Bubble as an instructive parallel for the current environment given that the period showed the four largest U.S. companies at the time posted half the sales growth that had been expected.

This time around, the tide turned for Big Tech behemoths — and the tech sector more broadly — as the Federal Reserve moved away from the easy-money policies that fueled investor enthusiasm while embarking on an aggressive monetary tightening campaign to rein in inflation.

Technology stocks, which are especially vulnerable to higher interest rates, have borne the brunt of the Fed-induced rout across U.S. equity markets in 2022.

Apple, Microsoft, Amazon, Apple, and Meta Platforms (META) have lost around $3 trillion in market value this year, according to Bloomberg data.

A year ago, the aggregate market capitalization of the current “tetrad of largest stocks,” as Goldman Sachs puts it, comprised 22% of the S&P 500. In the past 12 months, that share has fallen to 18%, with the top four stocks returning an aggregate -25% compared to -13% for the remaining stocks in the index.

These struggles have also prompted hiring freezes and layoffs among these names.

Goldman notes the consensus expectation for annual sales growth for these four top stocks from 2021-24 stands at 9%, only slightly higher than the 7% expected for the rest of the market. Waning sales growth for these mega-cap stocks has, in turn, been accompanied by a contraction in the premium investors ascribe to these names as well.

“​​The performance of U.S. stocks in 2022 was all about a painful valuation de-rating, but the equity story for 2023 will be about the lack of corporate earnings growth,” Goldman analysts wrote. “Put simply, zero earnings growth will drive zero appreciation in the stock market.”