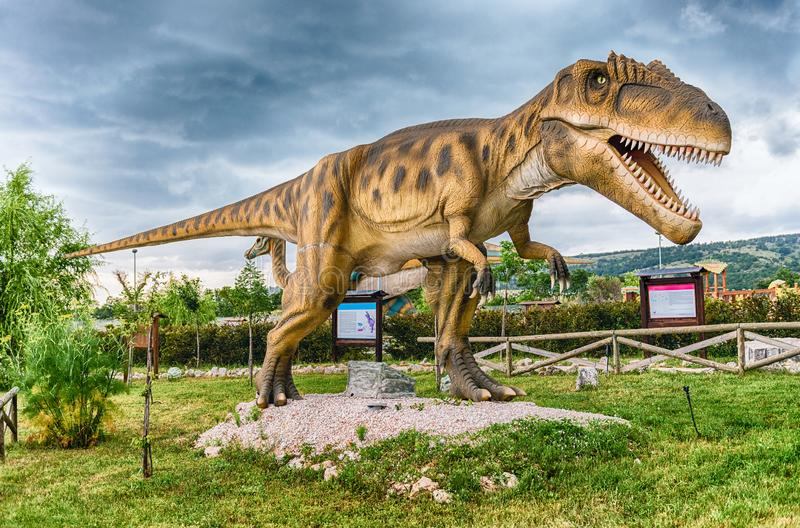 Fossilized remains of a dinosaur that might have been related to the infamous Tyrannosaurus rex have been identified by researchers.Fossil fragments of what once was the dinosaur in question, Daspletosaurus wilsoni (named after the man who discovered the holotype specimen, John Wilson), were originally discovered in the US state of Montana, at the Judith River Formation from a site discovered in 2017.Having managed to extract the fragments from underneath solid rock, paleontologists in the US now postulate that this dinosaur existed over 76 million years ago and belonged to the family Tyrannosauridae – the family that includes Tyrannosaurus rex.

“The description of this taxon provides insight into evolutionary mode in Tyrannosaurinae, lending strength to previous hypotheses of anagenesis within Daspletosaurus and increasing the resolution with which the evolution of this lineage can be reconstructed,” the researchers write in a paper published last week in Paleontology and Evolutionary Science.

This article is originally published at Tputnik.com