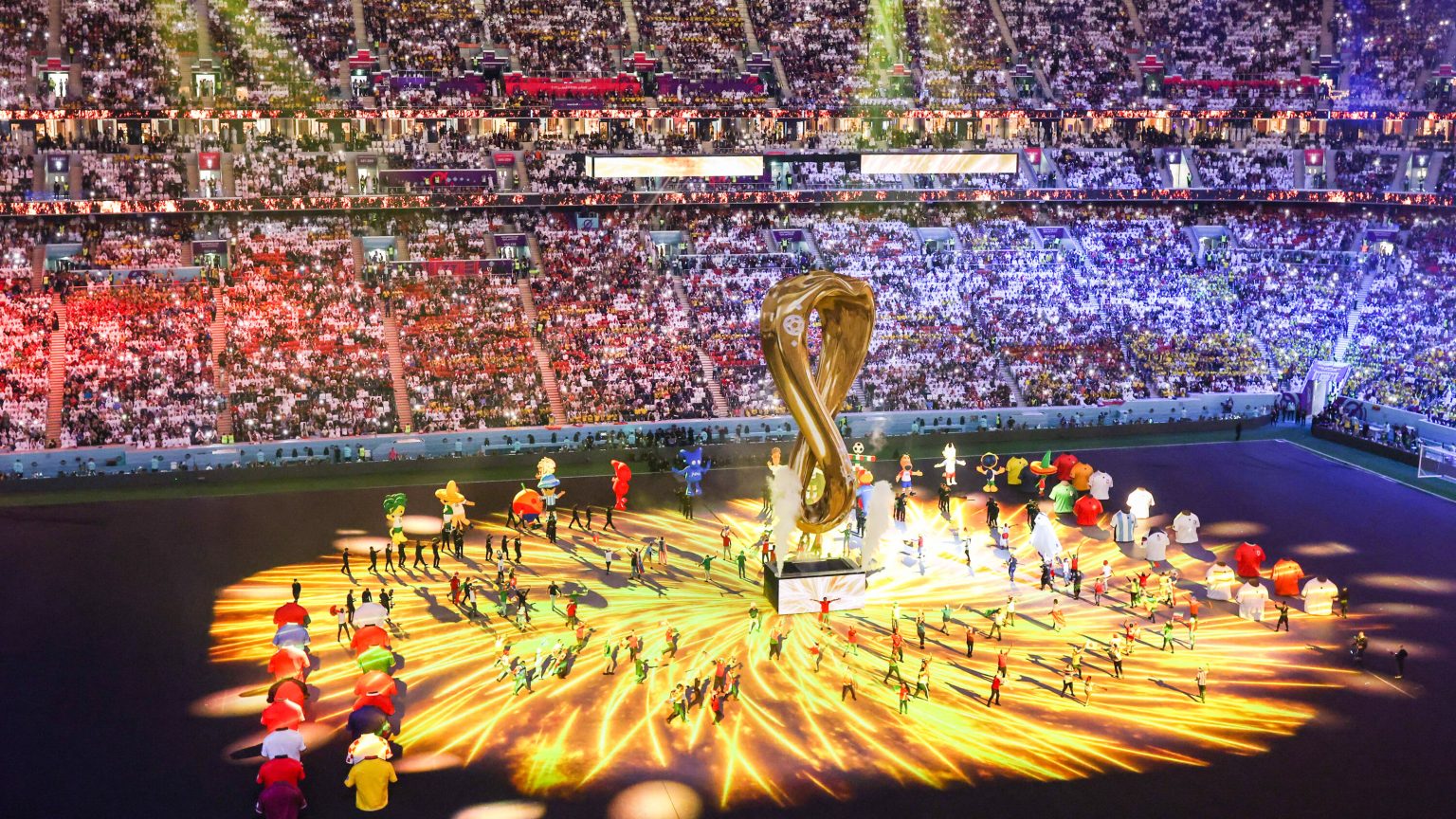 Morocco will face Spain before Portugal take on Switzerland as the 2022 World Cup’s last-16 phase wraps up.

The fourth and final day of the Qatar 2022 World Cup last-16 phase will see Morocco take on Spain and Portugal go head-to-head with Switzerland.

Spain head into Tuesday’s last-16 clash against Morocco as favourites but the Atlas Lions will hope they can pull off an upset after an electrifying start to their World Cup campaign.

The Spaniards, who humbled Costa Rica 7-0 in their opening game, eventually finished second in Group E behind Japan following a shock 2-1 loss to the Samurai Blue – a result that also sent four-time champions Germany tumbling out of the tournament.

Morocco, meanwhile, defied the odds to top Group F ahead of Croatia and Belgium and are now making their second appearance in the knockout phase.

They are the only Arab team left in the competition and will enjoy significant support at the Education City Stadium in Al Rayyan.

Spanish defender Cesar Azpilicueta has recovered from an injury he got playing against Japan, meaning coach Luis Enrique has a full squad of 26 players to pick from.

Morocco also have a clean bill of health, with star wing-back Achraf Hakimi set to play against the country of his birth as he continues to manage a thigh injury sustained in the Atlas Lions’ opening match against Croatia.

Portugal and Switzerland have already faced each other twice this year in the Nations League, winning one game apiece.

A Cristiano Ronaldo brace helped Portugal outclass Switzerland 4-0 in early June. But just a week later, the Swiss scored in the first minute and survived a barrage of Portugal attacks in an organised and resolute defensive display that helped them win 1-0.

Those contests serve as a reminder that while Portugal head into Tuesday’s match at the Lusail Stadium as favourites, Switzerland have the ability to eclipse them and register another shock result at a World Cup that has been defined by against-the-odds surprises.

For Portugal, the build-up to Tuesday’s match has been dominated by discussions over Ronaldo’s behaviour. The 37-year-old forward appeared angry after being withdrawn 25 minutes from the end of his side’s 2-1 loss to South Korea in their last group game.

Portugal coach Fernando Santos later said he was unimpressed with Ronaldo’s conduct and refused to confirm whether he would captain the side against Switzerland after leading his country in their first three fixtures in Qatar.

There has been speculation that Ronaldo, who claimed his frustration was aimed at an opposing player rather than Santos for taking him off, may be dropped altogether following the incident.

For Switzerland, who are aiming to reach the World Cup quarter-finals for the first time in 68 years, goalkeeper Yann Sommer and defender Nico Elvedi have been declared fit to play after recovering from illness.

Their return to fitness means coach Murat Yakin has a full squad available to pick from.

This artical was originally published by Aljazeera.