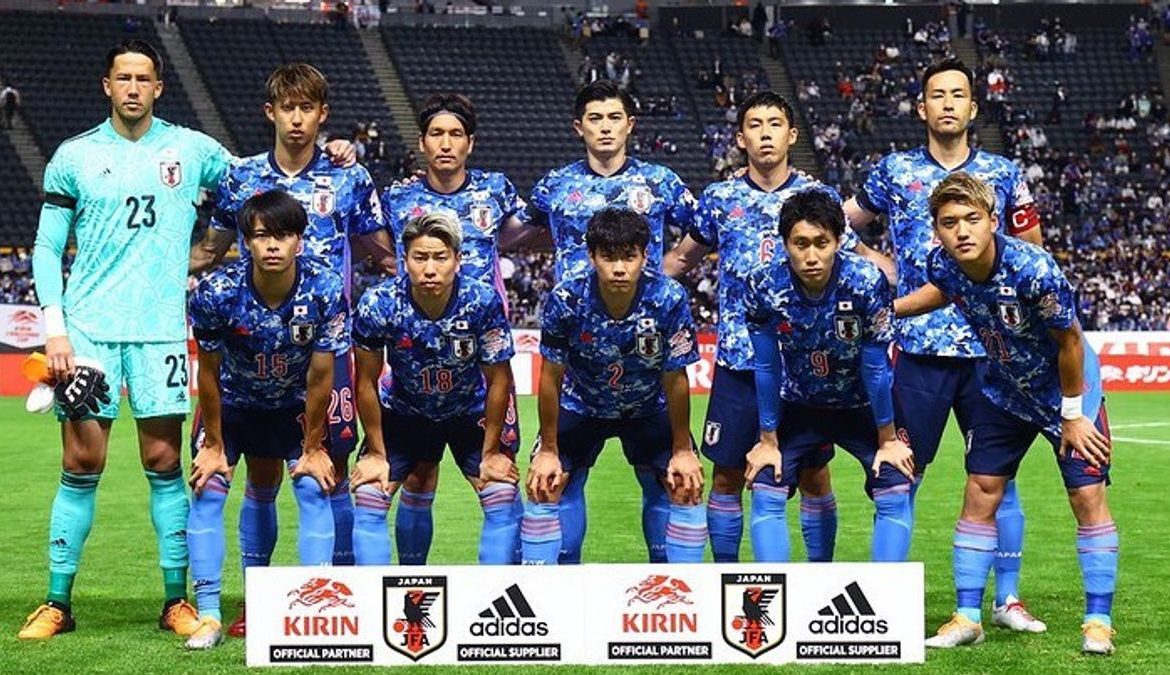 Japan bids the World Cup farewell after its World Cup last-16 penalty shootout defeat by Croatia on Monday, but the team and its fans left lasting memories that won the Asian nation plenty of plaudits in Qatar and across the watching world.

In the early days of Qatar 2022, Japan’s stunning and surprising 2-1 comeback win against Germany helped establish the idea that this tournament could be a showcase for the strength of soccer’s other continents outside of Europe and South America – the World Cup has never been won by a team from outside of those two continents, nor has one even contested the final.

After the win over Germany, Japan’s players cleaned up their dressing room, leaving it looking immaculate. A thank you note in Arabic and Japanese was also left on the table, according to Reuters.

“After a historic victory against Germany at the #FIFAWorldCup on Match Day 4 … the @jfa_samuraiblue left their changing room at Khalifa International Stadium … Spotless,” said soccer world governing body FIFA in a tweet, with a picture of Japan’s dressing room.

Japan narrowly lost its second World Cup Group E game to Costa Rica, but then shocked Spain – one of the favorites to win the tournament – with a second 2-1 comeback win.

The result saw the Samurai Blue top the group – an outcome no one would have foreseen before the World Cup – ahead of Spain and Germany, which bowed out of the tournament despite a 4-2 victory against Costa Rica.

Remarkably Japan enjoyed just 26% possession in the game against Germany and only 17% against Spain.

Japan’s winning goal against Spain also gave fans of the beautiful game one of the World Cup’s biggest talking points – had the ball crossed the goal line before Kaoru Mitoma’s cutback pass to Ao Tanaka or was it just touching the line?

Tanaka’s bundled goal was initially ruled out after the linesman flagged that the ball had gone out of play.

However, after a video assistant referee (VAR) review, the goal was allowed to stand and Japan held on for a historic victory.

Subsequently, FIFA said in two tweets that VAR officials “used the goal line camera images to check if the ball was still partially on the line or not. Other cameras may offer misleading images but on the evidence available, the whole of the ball was not out of play.”

Before Monday’s last-16 match against Japan, Croatia midfielder Lovro Majer had paid tribute to what the Samurai Blue had done at this World Cup.

“They showed that it is not names that are playing, but what is more important is heart and courage. They deserved this and showed their quality,” said Majer, per Reuters.

Japan might have failed to qualify for the quarterfinals of the World Cup – falling in the round-of-16 as it did in 2002, 2010, 2018 – but the likes of Ritsu Doan, Junya Ito, Wataru Endo and Daizen Maeda all burnished their reputations.

“We beat Germany and Spain – both World Cup champions,” said Japan coach coach Hajime Moriyasu, according to Reuters, after Monday’s loss to Croatia.

“We should be confident in our ability and, if we aim not just to catch up to but to surpass, I think there will be a different future ahead for Japanese soccer,” added Moriyasu.

While the Samurai Blue brought drama, debate and courtesy, Japanese fans were also busy playing their part in creating good vibes at Qatar 2022.

After watching their team play in those World Cup games, the Japanese contingent mirrored their team’s efforts in the dressing room against Germany and worked together to clean up their rubbish in the stands.

From the world’s football fans to you: Arigatou gozaimasu!