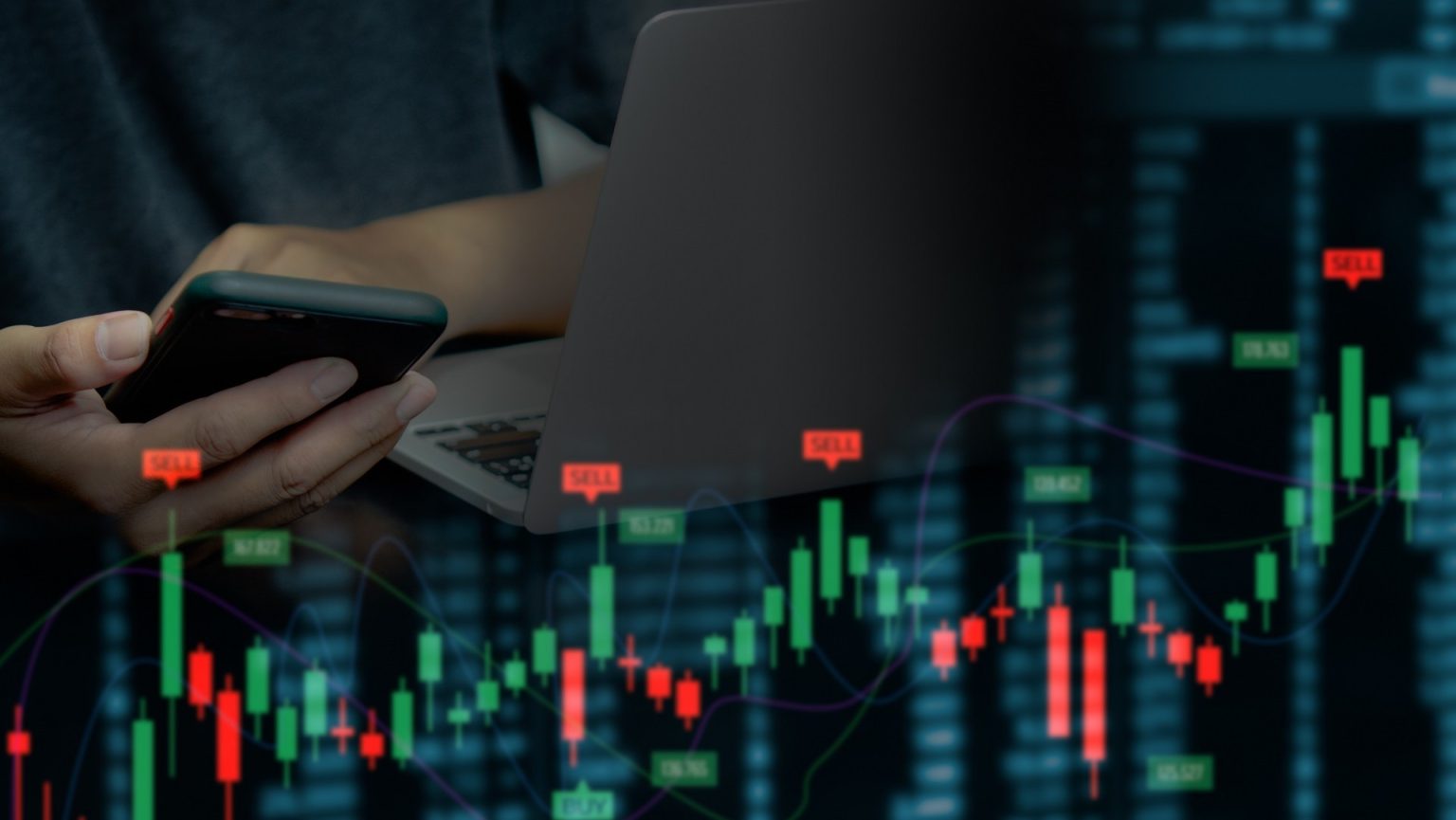 The world economy is facing one of its worst years in three decades as the energy shocks unleashed by the war in Ukraine continue to reverberate, according to Bloomberg Economics.In a new analysis, economist Scott Johnson forecasts growth of just 2.4% in 2023. That’s down from an estimated 3.2% this year and the lowest — excluding the crisis years of 2009 and 2020 — since 1993.However, the headline figure is likely to mask diverging fortunes, with the euro area starting in 2023 in recession and the US ending the year in one. By contrast, China is projected to expand more than 5%, boosted by a faster-than-expected end to its zero-tolerance Covid strategy and support for its crisis-hit property market.  Differences will also be on display when it comes to monetary policy after a year in which central banks “dashed toward restrictive territory in a pack,” Johnson wrote.”In the US, with wage gains set to keep inflation above target, we think the Fed is headed toward a terminal rate of 5%, and will stay there till 1Q24. In the euro area, meanwhile, a more rapid decline in inflation will mean a lower terminal rate and the possibility of cuts at the end of 2023.”In China, where authorities are torn between a desire to support the recovery and concern about the weakness of the currency, “limited” rate cuts are on the cards.European Central Bank Chief Economist Philip Lane said consumer-price growth is probably near its zenith, while acknowledging that borrowing costs will be raised again.”It’s probably too early to make that judgment” whether inflation is cresting, “but I would be reasonably confident in saying that it is likely we are close to peak inflation,” Lane told Milano Finanza newspaper in an interview published Tuesday. “But whether this already is the peak or whether it will arrive at the start of 2023, is still uncertain.”A week and a half before the ECB next sets interest rates, indications from officials are that they may slow their recent pace of hikes. Ireland’s Gabriel Makhlouf said Monday that a half-point move — after back-to-back increases of 75 basis points — is the most likely outcome. Talk of moderation follows the first slowdown in euro-zone inflation in 1 1/2 years.”We do expect that more rate increases will be necessary, but a lot has been done already,” Lane said, according to a transcript on the ECB website. “The starting point is different now. We’ve already hiked rates by 200 basis points,” he said. “We should take into account the scale of what we have already done.”On consumer prices, the ECB chief economist said that he couldn’t “rule out some extra inflation early next year. Once we are past the initial months of 2023, later on in 2023 — in the spring or summer — we should see a sizeable drop in the inflation rate. That said, the journey of inflation from the current very high levels back to 2% will take time.”The ECB will probably have to go into restrictive territory on rates next year, said Alfred Kammer, who heads the European department at the International Monetary Fund.  “Inflation has been more persistent than expected, it’s higher than expected, so more action by central banks is required,” Kammer told Bloomberg Television’s Francine Lacqua and Tom Mackenzie on Tuesday.Asked whether the inflation rate might drop to 6%-7% in 2023, Lane said that “the initial downshift from the current high rates will be to around that level” with a further reduction to follow.Still, “we do think there will be a second round of inflation,” Lane said, citing bigger-than-usual pay increases over the next three years. “That is why it will take some time to return to our 2% target. So the second round effects will drive inflation next year and in 2024.”This article was originally published by TBS News