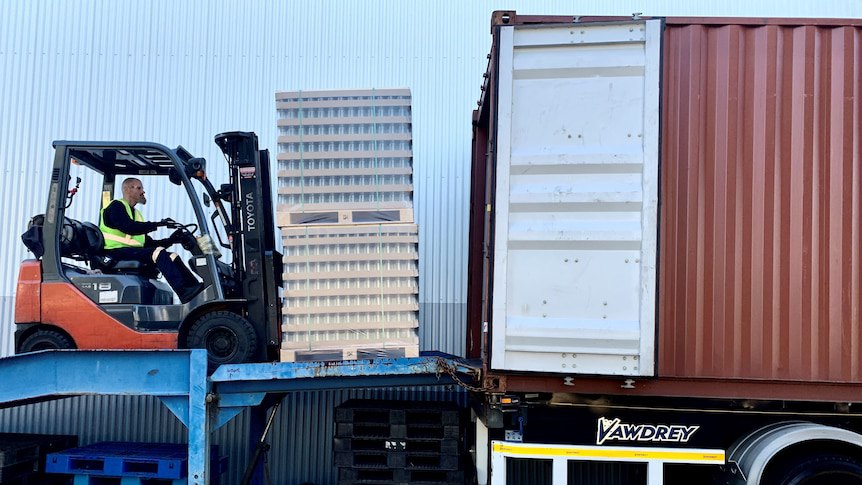 This article was originally published by abc

Australia economic downturn Economy
Previous ArticleMajority of Canadians fearful about feeding their families as economic anxiety grows
Next Article “Ukraine conflict is an informational war as well as a military conflict”, interview with Arnaud Develay