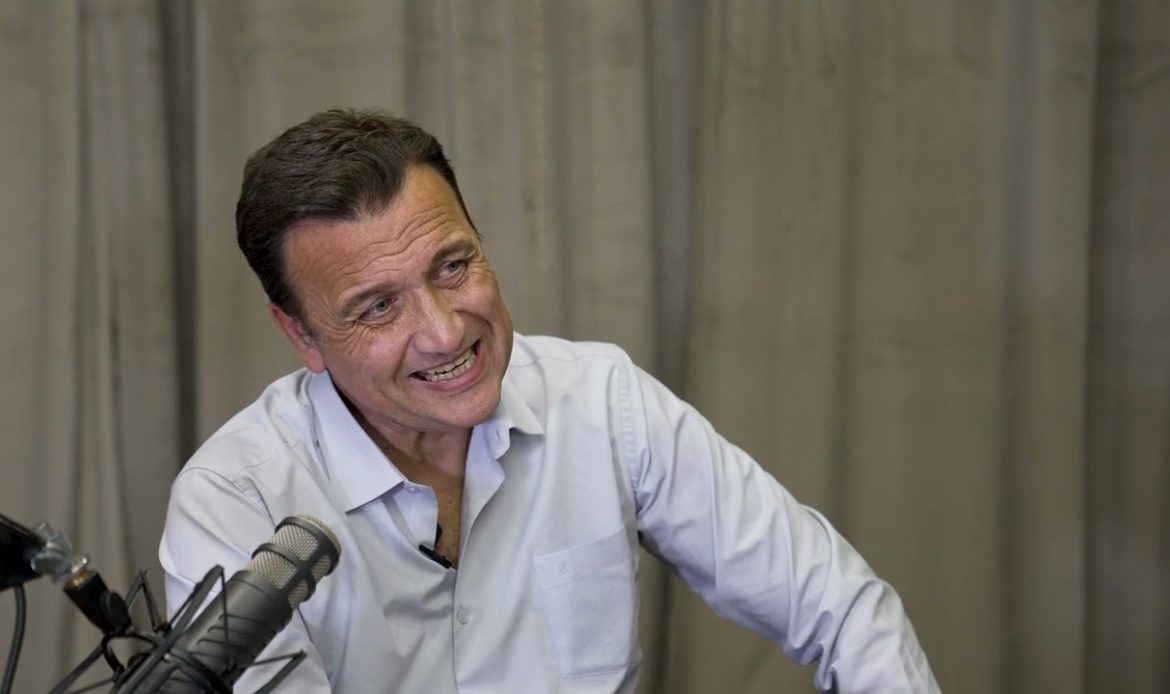 Research by the European Council on Foreign Relations shows that 35% of European citizens want the Ukraine war to end as soon as possible.  Their EU government has called on citizens to give up their lifestyle of abundance in order finance Kiev’s war. Europeans are bearing the cost of economic sanctions on Russia and spending more on weapons and aid sent to Ukraine while Europeans are suffering from the economy and home heating costs.

Washington knows that Kiev can be unpredictable, as evidenced by the Ukrainian missile shot into Poland in November which took the lives of two Polish civilians and threatened an escalation based on Ukrainian mistakes.

US General Mark Milley suggested that the coming cold winter weather could present an opportunity for peace negotiations to begin.  Milley admitted that Kiev has very little chance of removing Russian troops from occupied areas.

1.  Steven Sahiounie (SS):  On Tuesday, Ukraine used drones to attack locations far inside Russia. In your opinion, what will be the Russian response?

Arnaud Develay (AD):  The Russian Federation has been quite clear in at least one of the objectives it pursues in Ukraine: The Special Military Operation aims to disable the war-making (demilitarization) abilities of the Kiev regime. This means that Moscow will not only continue to take out the constant supplies of weaponry supplied by NATO to Zelensky and his cronies, it will likely continue its campaign of raids on Ukraine’s energy infrastructures in order to coax Kiev to come to the realization that the only way out of the conflict is to call for negotiations. It is a delicate balancing act in that while Russia certainly cannot afford to leave attacks on its own territory unanswered, it must retaliate in a way that does not lead to an escalation and thus avoid an open conflict with the United States which would be catastrophic. It bears noting that some reports indicate that the next deliveries of HIMARS will feature built-in mechanisms preventing Kiev from using the systems into Russian territories. (The latest attacks were carried out through the use of drones). Make no mistake about it: Washington is perfectly aware that Kiev is an unpredictable player (as seen recently in the matter of the “Russian missile” in Poland).

2.  SS:  Recently the EU announced a $ 60 cap on Russian oil. In your opinion, how will this effect Russia and will they respond?

AD:  Russia has been quite clear on this issue: it will not accept to supply oil under these conditions under any circumstances. Moscow will thus merely reorient its oil deliveries to customers which are willing to pay market prices. The reasoning is that if the EU is bent on (completely) downgrade its own economies (and thus pay a higher price to intermediaries), it should be forced to confront the absurdity of its own decisions rather than expect Moscow to comply with what amounts to (yet) another unacceptable injunction.

3.  SS:  Are there any divisions among the EU and NATO member states concerning the support for the war in Ukraine?

AD:  While on the whole the political class in the Collective West appears to display unity of the Ukraine issue, Hungary and Serbia have taken great heed in not angering Moscow. Hungarian Prime Minister Viktor Orban has called for the organization of a referendum in his country on the issue of imposing sanctions on Russia. Brussels was quick to sanction Budapest in withdrawing 7.5 billion euros in EU funds to Hungary albeit on the pretext of completely unrelated matters. The divide in Europe has more to do with the ever-increasing schism between the people and its leaders. Unqualified assistance to the criminal regime in Kiev has led to EU government calling for their citizens to accept “the end of abundance”. Energy prices have led to the closure of hundreds of thousands of small and medium size businesses. Inflation has skyrocketed to unprecedented levels, leaving many to struggle making ends meet. Trudeau, Sunak and Macron have not only branded protesters a threat to democracy; these DAVOS puppets have expressed a willingness to use emergency legislation in order to justify the unleashing of massive police/military powers to crush dissent.

4-. SS:   The Azov Battalion professes Nazi political ideology. In your opinion, do the Neo-Nazis in Ukraine have wide support from the Ukrainian population?

AD:  It is difficult to estimate the level of support for these militias in the Ukrainian population. Obviously, one would assume that support for the “integral nationalism” ideology is strongest in the Western part of the country. One must however get a grasp of the (often Western-financed) indoctrination programs imposed in Ukraine these past 9 years. Former SBU operative Vassili PROSOROV recently produced a documentary (Culturocide) in which he describes in particularly vivid details how Ukraine’s school manuals depict an altogether completely alternate version of history. Infamous figures such as Stepan BANDERAS are glorified while the rejection of anything related to Russia and its culture is turned into a central fixture of Ukraine’s “identity”.

5.  SS:  The special operation in Ukraine is now in the 10th month. In your opinion, as winter grows colder, will there be any peace negotiations?

Obviously, the answer to this question resides in Washington. There are currently reports of divergent tactical opinions as to what should be expected in the coming months. Joint Chief of Staff Gen. Milley is said to favor a “freeze” of the current front lines until Spring while neocons in the State Department call for continued military operations. Obviously, the Ukraine conflict is as much an informational war as it is a military conflict per se. Neocons (for ideological reasons) and those who benefit from the gigantic grift going on in Ukraine needs to prevent “Ukraine fatigue” from settling in. (There are reports that the incoming Republican House of Representatives will demand an audit on the distribution circuits of the various aid packages). In order to do that, they need to keep feeding the propaganda machine with Kiev’s “military exploits”. At the end of the day, war is a serious matter and conditions on the ground are the ultimate arbiter. While the mainstream media continues its hysterical rant about Russian “retreat”, Moscow is methodically reorganizing its military for what could be a massive Winter offensive.