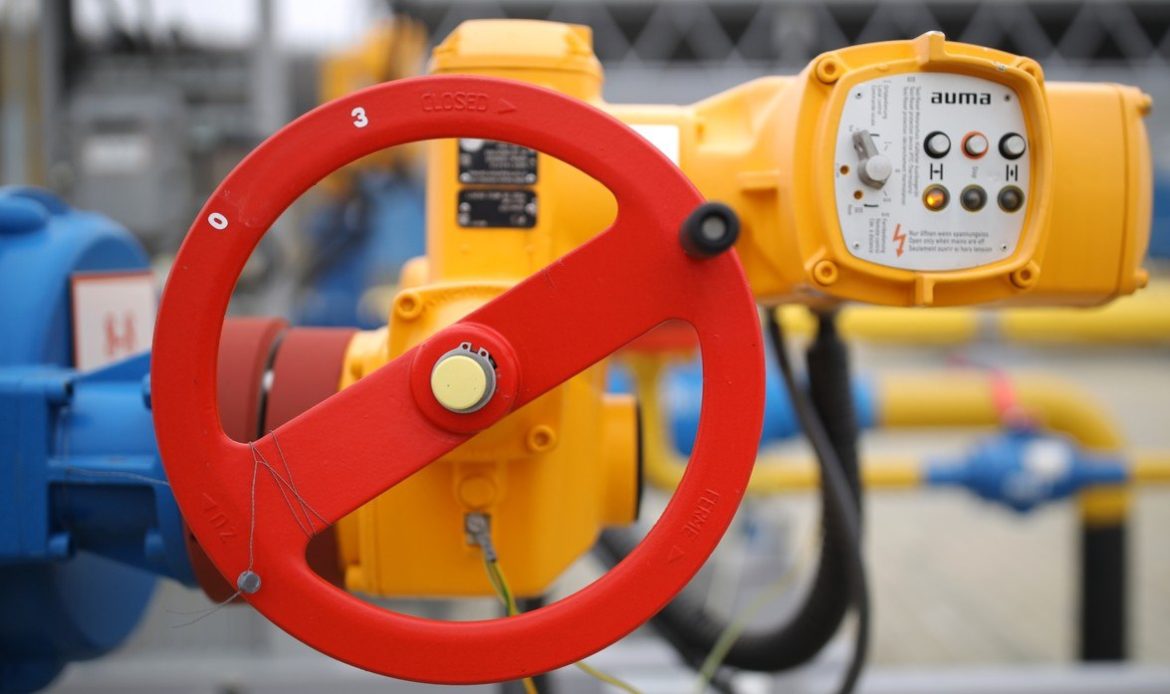 The head of Russian state-run natural gas monopoly Gazprom has spoken on Saturday of progress made on plans for a natural gas hub in Türkiye, following his meeting with Turkish President Recep Tayyip Erdogan.CEO Alexey Miller discussed the creation of a gas hub with the Turkish leader during a Gazprom delegation’s visit to Istanbul on Friday.The sides also negotiated issues relating to Russian gas supplies to Turkish consumers, according to a statement on Gazprom’s official Telegram channel.The idea of creating a base for gas supplies in Türkiye was proposed by Russian President Vladimir Putin in October after the Nord Stream pipelines under the Baltic Sea were ruptured by explosions in the previous month. The Turkish president has welcomed the idea.Earlier this week, Bloomberg cited Turkish officials as saying Ankara was planning to discuss the possibility of obtaining a discount of over 25% on imported Russian gas. Last month, the agency reported that Türkiye had asked Russia to delay some of Ankara’s gas payments until 2024 in a bid to mitigate the economic damage from higher energy prices.