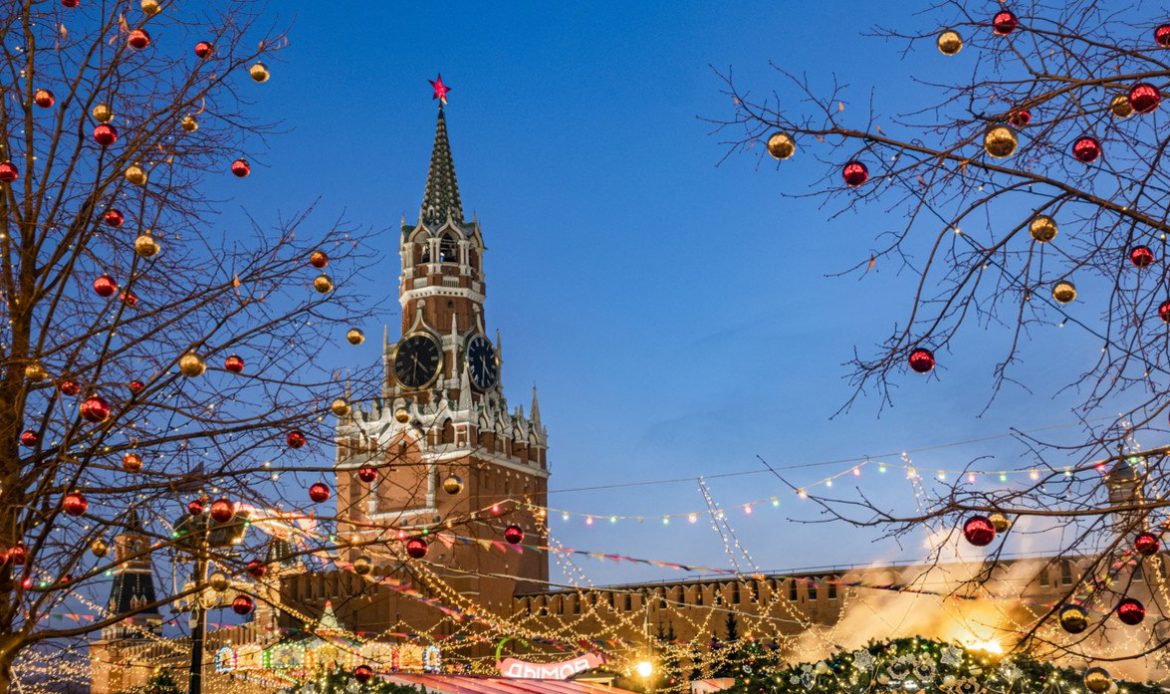 Oil and gas revenues added an extra $9 billion to Moscow’s coffersRussia’s budget surplus more than quadrupled in November, recording another month of significant growth in revenues from fossil fuels, according to the latest Finance Ministry report.Data released on Monday shows that the surplus reached 557 billion rubles ($9 billion) in the first 11 months of the year. That’s up from 128.4 billion rubles (over $2 billion) reported for January-October.The report said that revenues from oil and gas have been surging, already exceeding the full-year target in the first 11 months. The budget received more than 10 trillion rubles (around $160 billion) in revenue from energy exports, up by 111.7% for the year.According to International Energy Agency (IEA) estimates, oil and gas revenue accounted for nearly half of Russia’s federal budget in 2021.Analysts attributed the fiscal surplus to dividends and a windfall tax paid by energy giant Gazprom. The temporary windfall payments were set by the government after Russian oil and gas companies reported record profits this year, despite the Western sanctions.READ MORE: Russia targets extra profits of energy firmsUnder the law, which was signed by President Vladimir Putin in November, the country’s energy exporters will have to pay increased taxes on excess profits until 2025. The tax changes are expected to add an additional $50 billion to the state’s coffers over the next two years.