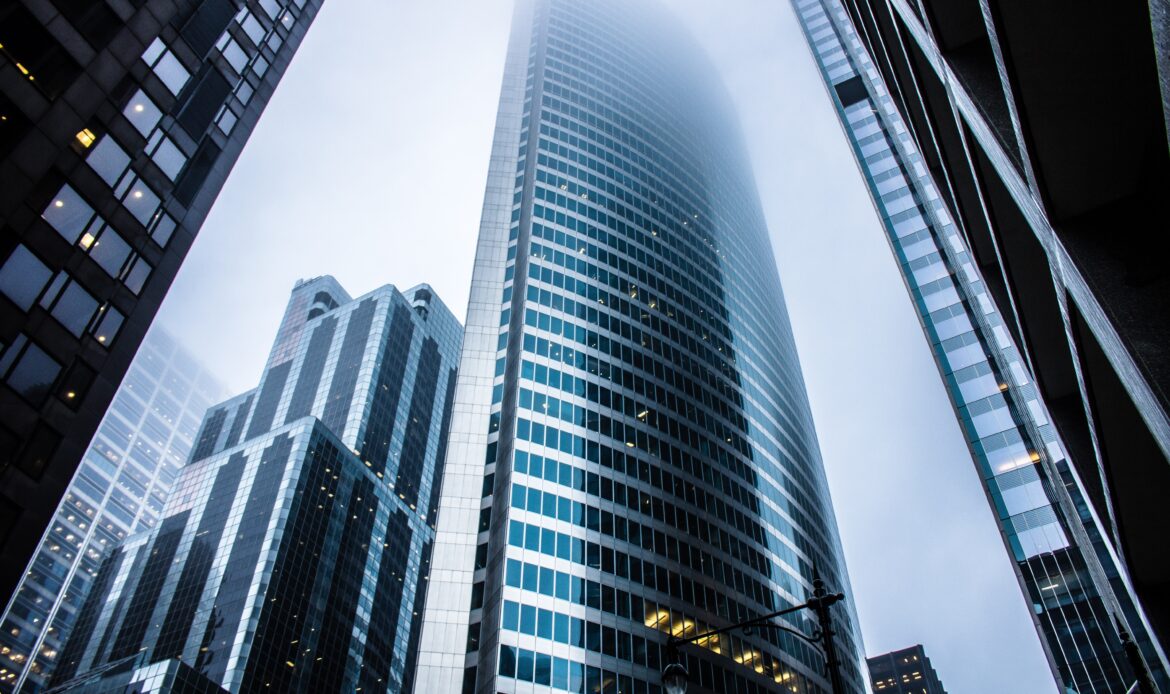 Less than 9% of companies from the EU and G7 countries that owned subsidiaries in Russia have left the country since the introduction of sanctions last year, research by economists from Switzerland’s University of St. Gallen has found.

The study, based on information from OBRIS, a global database containing information on millions of companies, showed that 36,000 international companies, including 3,444 subsidiaries of foreign entities, were operating in Russia as of April 2022, with a total of 2,405 subsidiaries owned by 1,404 EU and G7 companies.

The researchers then checked how many of these companies had given up their stakes or sold their branches and concluded that of the 1,404 companies, only 120 (8.5%) did so.

The authors of the report noted that they only focused on companies that withdrew their equity stakes and did not look at other commercial ties, such as exports, licensing, and franchising. They found that at the end of November 2022 “8.5% of EU and G7 companies had divested at least one of their Russian subsidiaries.”