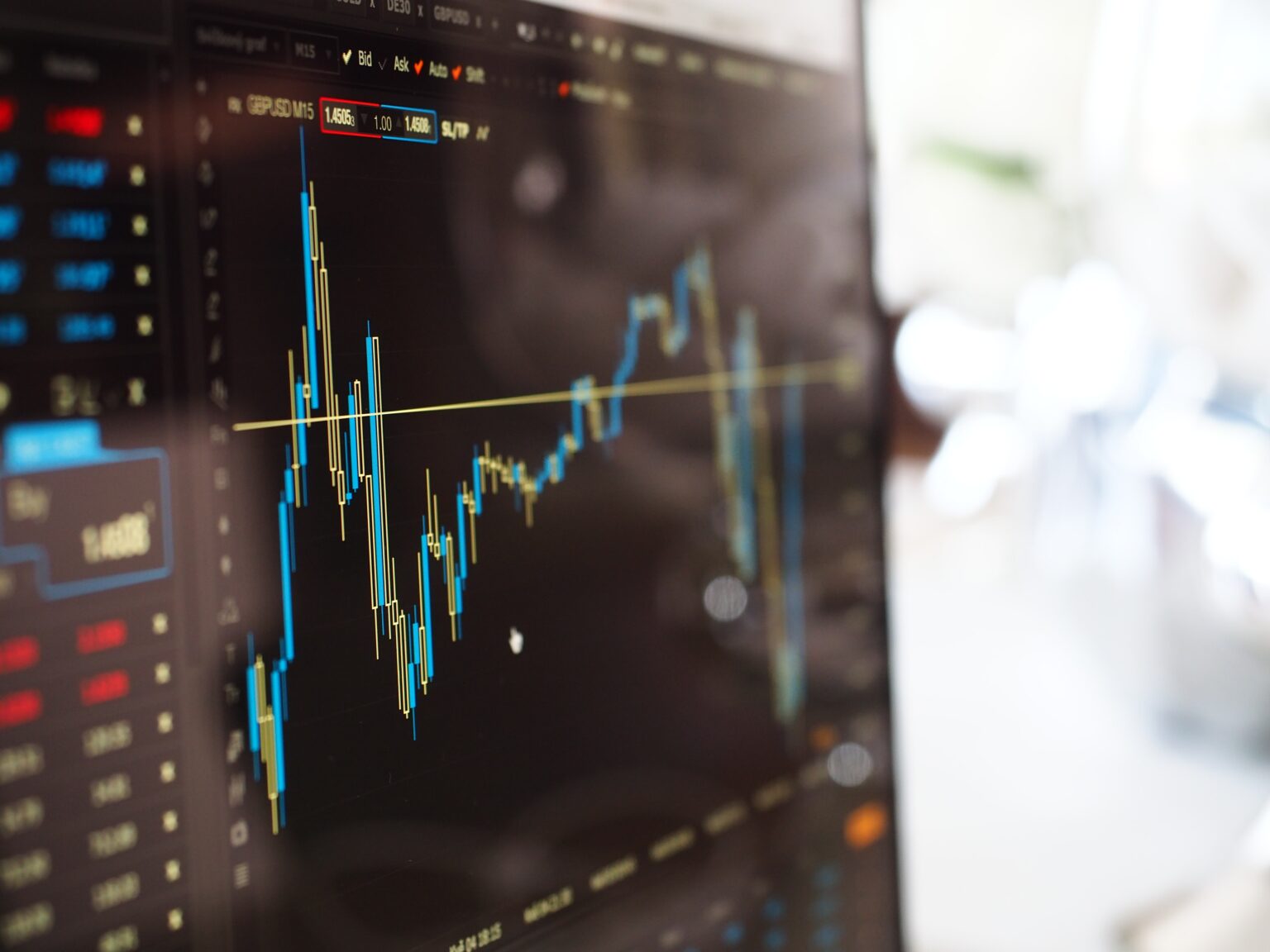 According to the report, by the end of 2022, Russia has become the largest trading partner of Uzbekistan. It was also reported that the total foreign trade turnover of Uzbekistan increased by 18.6% compared to 2021 and amounted to $50.008 bln.

In early January Presidents of Russia and Uzbekistan Vladimir Putin and Shavkat Mirziyoyev announced that they intend to increase cooperation between the two countries, including in the energy sector, the heads of state said in a telephone conversation.

The Kremlin added that Mirziyoyev “expressed gratitude for the hospitality extended during the informal meeting of the CIS heads of state in St. Petersburg on December 26-27, 2022.”

On January 3, Putin spoke over the phone with President of Kazakhstan Kassym-Jomart Tokayev – the parties discussed practical cooperation between the two countries in a number of areas, including the fuel and energy complex.
This article was originally published by TASS.