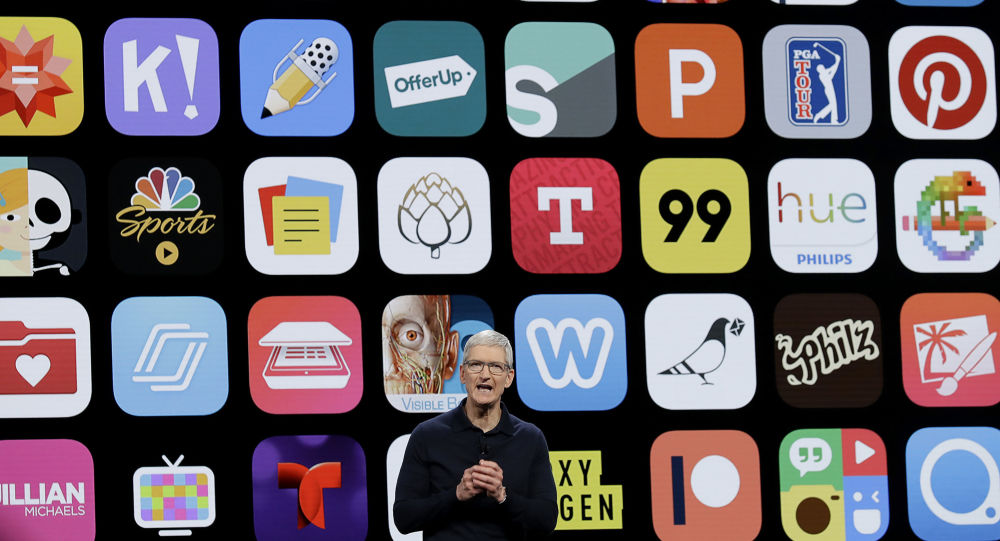 Economic analysts have indicated that the largely young population in Middle Eastern countries presents a lucrative opportunity for tech companies, but at the moment they lack Arabic-language content to effectively capitalise on this.

Apple has made an Arabic-only AppStore available to platform developers and participants of the Beta Software Program in a move that is viewed as preparation for a release to a broader public, The New Arab reported. According to the media outlet, the full-fledged launch will coincide with the release of the iOS 13 operating system.

The localised AppStore will feature applications in Arabic, but the number of these programs currently remains relatively small. It’s so far unclear whether the company will be investing in the development of new Arabic-language apps or in the localisation of existing ones.

Sam Blatteis, CEO for MENA Catalysts, a firm assisting companies willing to enter Middle Eastern markets, explained in an interview with The Media Line that the region is an “untapped growth opportunity” for tech firms, mostly due to the large percentage young people and constantly growing demand.

The Cupertino-based tech giant has already made moves towards the local markets, enabling the Apple Pay feature in Saudi Arabia and the UAE, as well as launching local Apple production distributors in Dubai and Abu Dhabi.