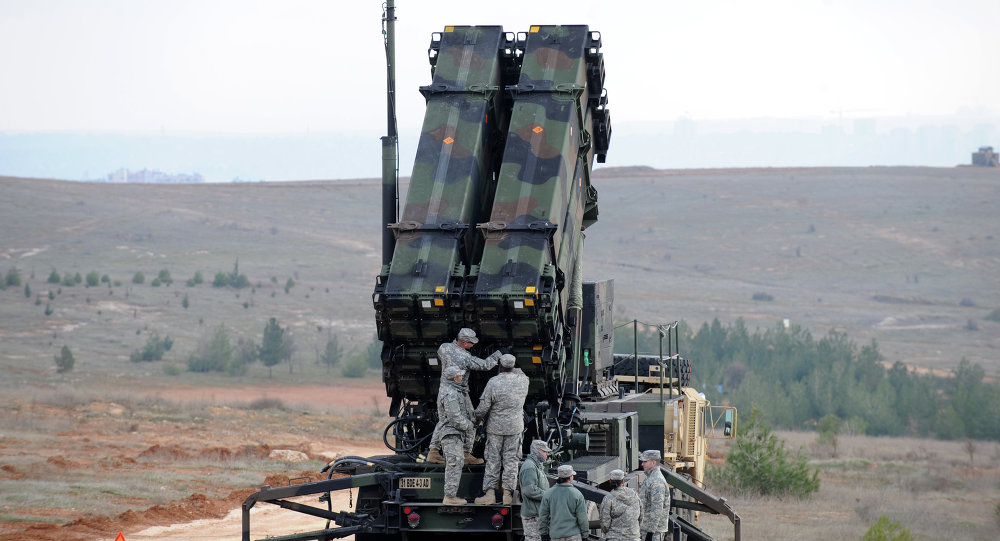 Bahrain has agreed to buy the US-built Patriot anti-aircraft and missile interceptor system, the Raytheon Company said in a press release.

Bahrain signed an agreement to purchase Raytheon’s… Patriot air and missile defense system from the US Army”, the release said. “This letter of offer and acceptance allows the US government to begin contract negotiations with Raytheon for… an undisclosed quantity of systems and missiles”.

The release said that the venerable Patriot Integrated Air and Missile Defence Systemwas designed to defend against ballistic missiles, cruise missiles and manned and unmanned aircraft.

“Patriot is continually modernized, enhanced and upgraded, through this 17-nation community, to ensure it outpaces the evolving threats for years to come”, Raytheon Integrated Defense Systems President Ralph Acaba said in the release.

Bahrain hosts a US Navy base, US Naval Forces Central Command and the US Fifth Fleet. 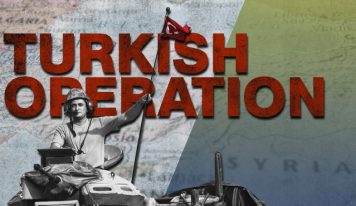