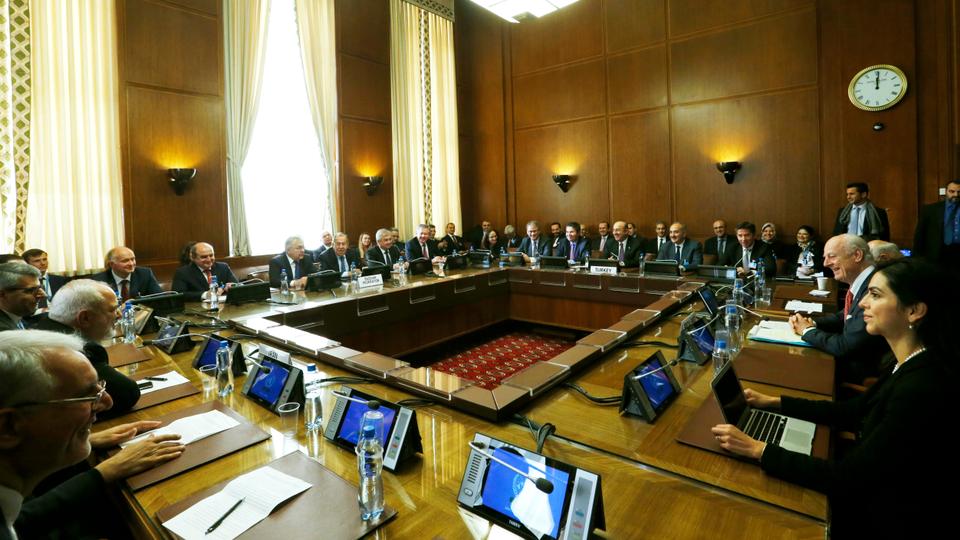 Syria’s constitutional committee may be formed by September 20

The Syrian Constitutional Committee may be formed before the start of the UN General Assembly session on September 20, head of the Syrian Negotiation Committee Nasr al-Hariri stated in an interview with the Asharq Al-awsat newspaper.

“The majority of controversial points regarding the creation of the Constitutional Committee have been resolved, we are making maximum efforts and hope that it will be fully formed by September 20, that is, before the start of the UN General Assembly in New York,” TASS quoted him as saying.

Al-Hariri noted that the main issue at this point is agreeing on all six possible committee members. “We have clear criteria on the selection of the six names, who must be neutral — neither loyal to the Syrian regime nor to the opposition — and part of the Syrian people,” he stated. The opposition chief expressed hope that UN Special Envoy for Syria Geir Pedersen’s upcoming trip to Ankara and Tehran “will resolve the remaining issues.”

On January 30, 2018, participants of the Syrian National Dialogue Congress, held in Sochi, agreed to establish a constitutional committee that would work on the country’s new constitution. The committee is supposed to include representatives of the Syrian government and opposition, as well as civil society members. Each of the groups will hold one-third of the committee’s seats. Earlier, UN Secretary General’s Special Envoy for Syria Geir Pedersen stated that the committee might begin its work by late September.