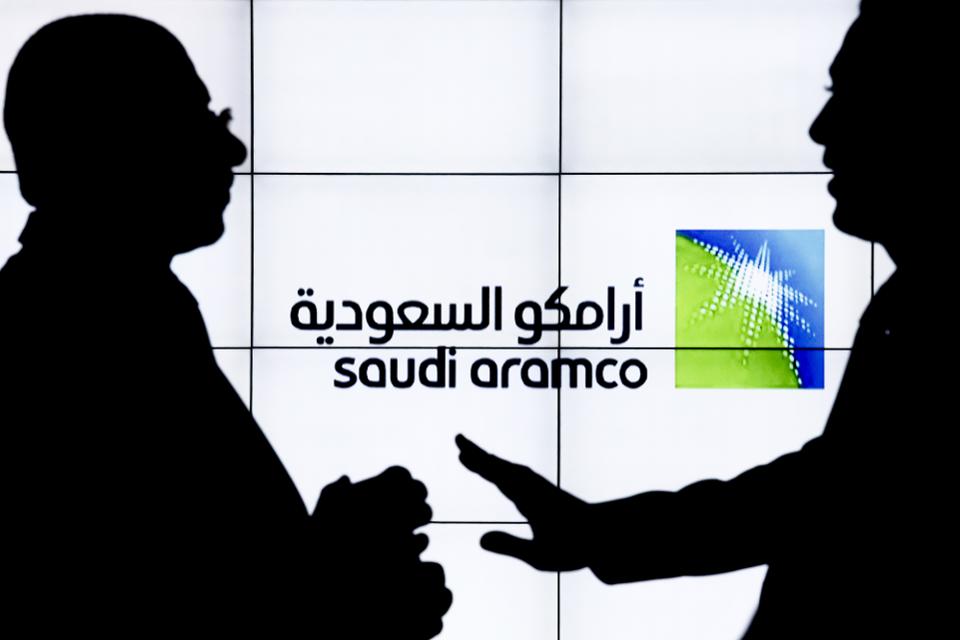 Saudi Arabia’s state-run oil company Aramco, the world’s largest, has asked banks for loans of up to $1 billion after attacks on its giant oil facilities earlier this month that shut down a bulk of daily production.

A Tuesday report by Reuters news agency showed that Aramco had submitted request for proposals (RFPs) to banks earlier this week to receive the loans.

The company has used the RFPs for securing the loans to finance an unspecified project, said the report, citing sources with direct knowledge of the matter.

The sources said, however, that the RFPs did not make it clear for what purpose the loans would be used.

The request comes more than 10 days after Aramco’s oil facilities in Khurais and Abqaiq in east of Saudi Arabia came under attacks by Yemen’s ruling Houthi Ansartullah movement.

The attacks cut nearly half of Saudi Arabia’s total oil production and sent shockwaves across the global markets.

It also comes against the backdrop of reports suggesting that Aramco is delaying its decision to list at least one percent of its shares on a domestic stock market.

The initial public offering (IPO), expected to list five percent of a company that has been valued by Saudi authorities at $2 trillion, has been a major component of Crown Prince Mohammad bin Salman’s ambitious Vision 2030, a plan that aims to diversify the Saudi economy away from oil.

Saudi authorities have claimed they would restore production at Aramco to normal levels by the end of September.

However, experts believe Aramco is desperate to secure funds needed for repair work at its oil processing sites.