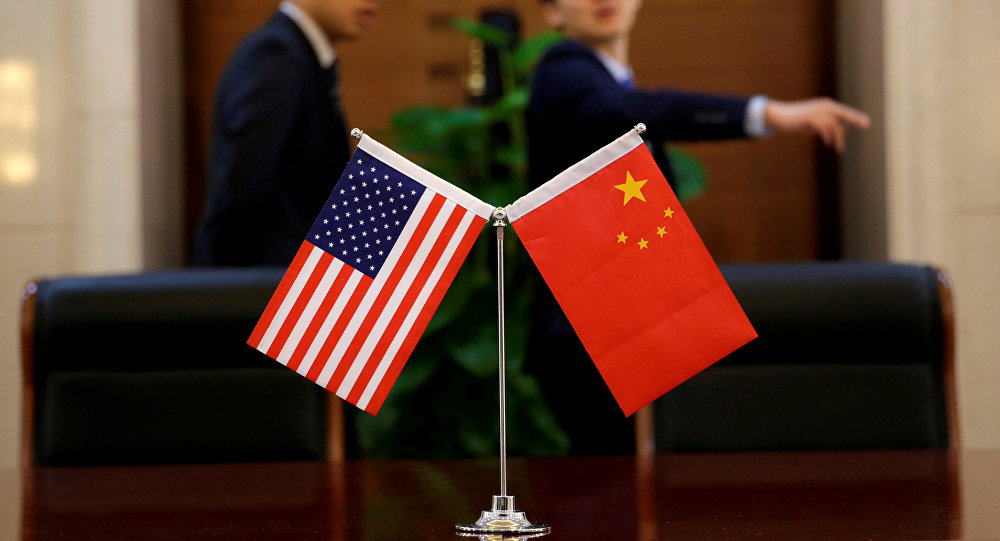 The Unites States has imposed new sanctions on Chinese firms and individuals over violation the US illegal sanctions on Iran.

The US Treasury Department announced Wednesday that five Chinese nationals and six entities, including two Cosco Shipping Corporation subsidiaries, were targeted in the new measure.

“And we are telling China, and all nations: know that we will sanction every violation,” claimed hawkish Secretary of State Mike Pompeo at a conference on the sidelines of the United Nations General Assembly in New York. “The more Iran lashes out the greater our pressure will and should be… That path forward begins now with two new actions.”

The administration of US President Donald Trump has been accusing Iran of being behind attacks on the oil facilities of Saudi Arabia on September 14 without offering any evidence.

On Tuesday, Trump threatened to step up economic terrorism against Tehran. Trump’s anti-Iran approach comes on the foothills of his last year withdrawal from an international nuclear deal.

Pompeo also tried to scare away companies that have ties with the Islamic Revolution Guards Corps (IRGC).

“The United States will intensify our efforts to educate countries and companies on the risk of doing business with IRGC entities, and we will punish them if they persist in defiance of our warnings,” Pompeo said.

Tehran has asserted time and again that it would now bow to US economic terrorism, while standing ready to defend its interests in the region.